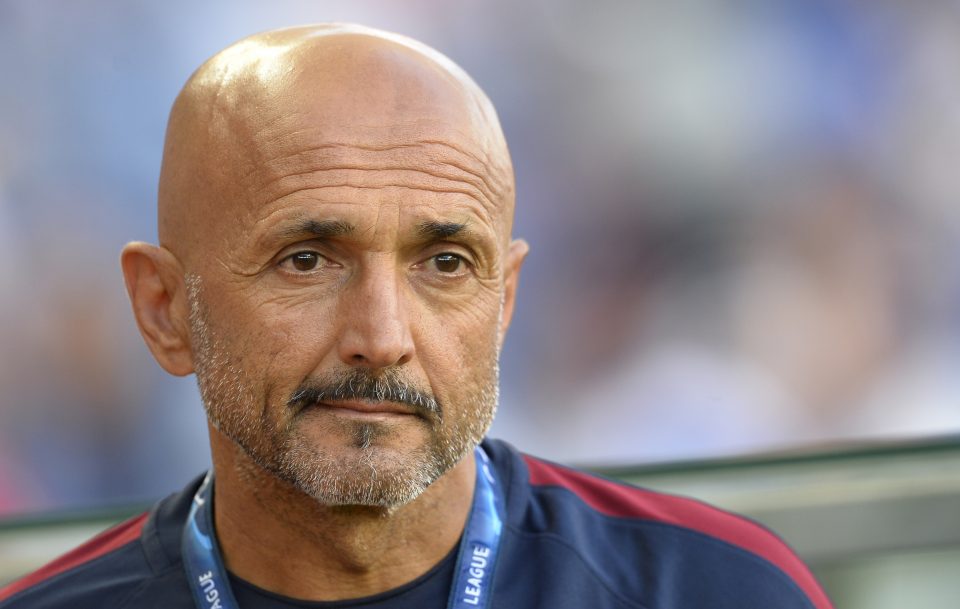 Luciano Spalletti is faced with a difficult but fascinating project to overhaul Inter, as noted by Corriere della Sera.

They claim that much revolves around Ivan Perisic, a winger who Spalletti considers crucial for the team. This is a belief which is upheld by the Chinese ownership and after a face-to-face meeting with Zhang, the pair pledged to do everything to keep him even if offers of over €50m arrive.

If Perisic does leave, Bernardeschi and Berardi are the targets, while in the midfield Inter look for someone to pair with Gagliardini. The dream is Nainggolan.

For the defence, Inter have already reached an agreement with left-back Dalbert of Nice, while for the centre the objective remains Rüdiger .

The output list is substantial: Biabiany (almost done with Sparta Prague for 5-6 million), Banega (to Tigres in Mexico), Ranocchia (has admirers in the Premier League), Brozovic (Zenit) and Gabigol (likely a loan to Las Palmas).