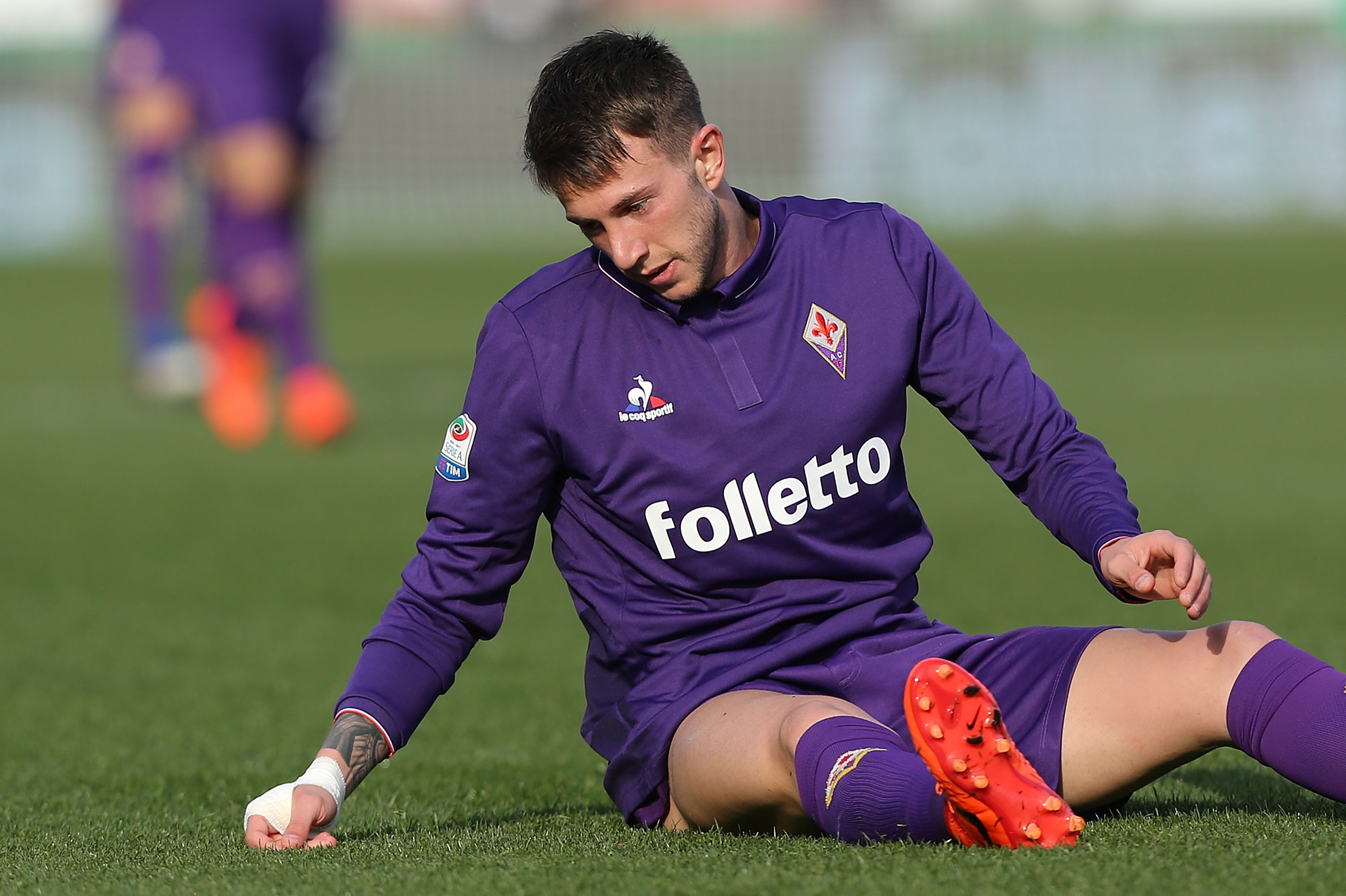 Fiorentina‘s summer mercato will be financed by the sales of Nikola Kalinic and Federico Bernardeschi. This was revealed in today’s edition of La Repubblica, which claimed that there has been an agreement between the Croatian striker and AC Milan. As for the Italian playmaker, his future is either in Inter or Juventus – he’s expected to make his decision within the next 15 days.