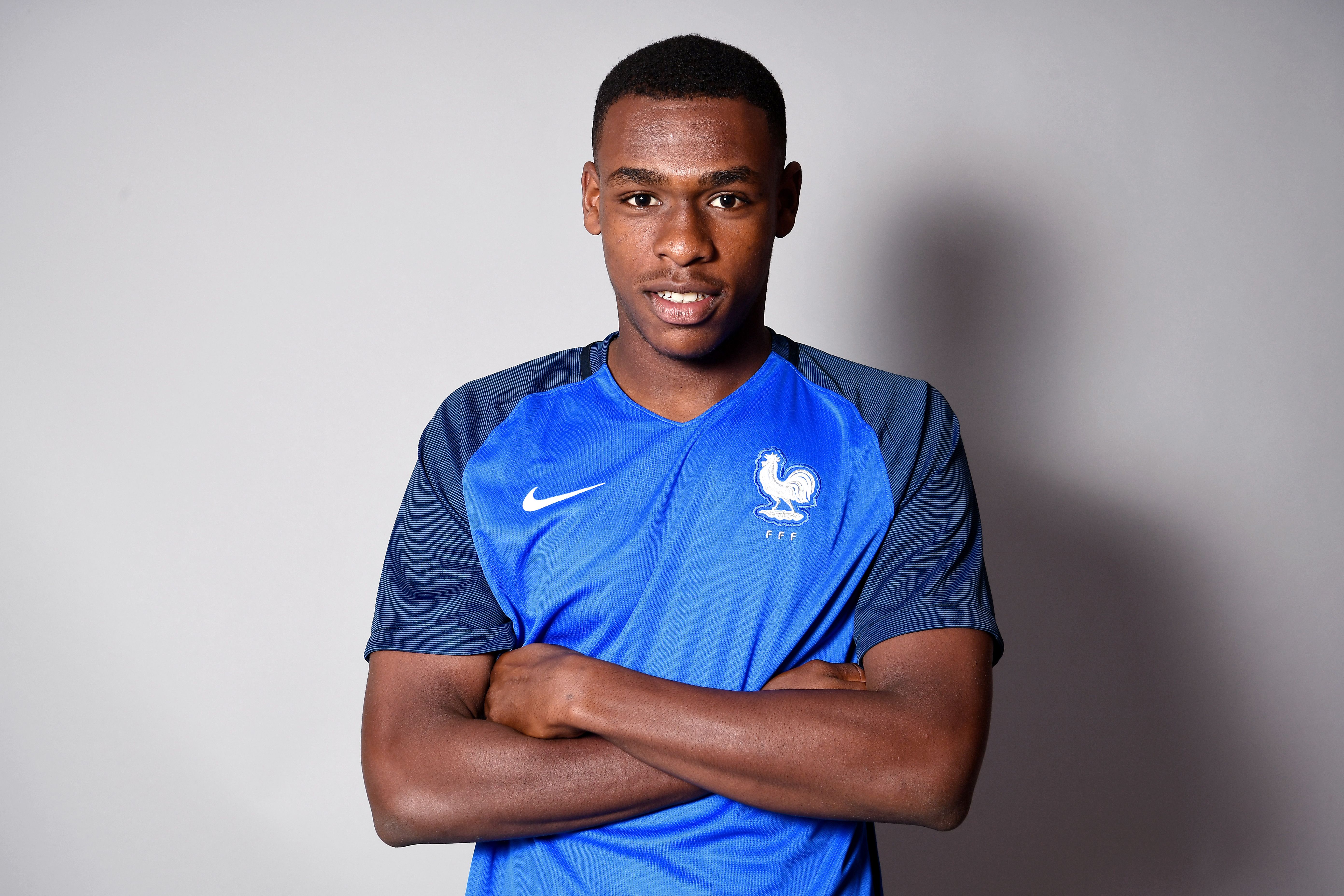 According to the report, after Roma Sporting Director Monchi firmly shut the door on Rüdiger leaving the Giallorossi this summer today during the official unveiling of new coach Eusebio Di Francesco, the Nerazzurri have diverted their attention elsewhere and are considering to make an offer for Sampdoria’s Milan Skriniar given the great relationship between the two clubs.

Sky also report that Inter are are tracking the French U-21 defender Issa Diop who is reportedly regarded as a phenomenon in France after a stellar season in Ligue 1 with Toulouse. Furthermore, Inter are monitoring the situation closely whilst also hot in pursuit of Ajax Davinson Sanchez as well as Nice’s Dalbert as previously reported,