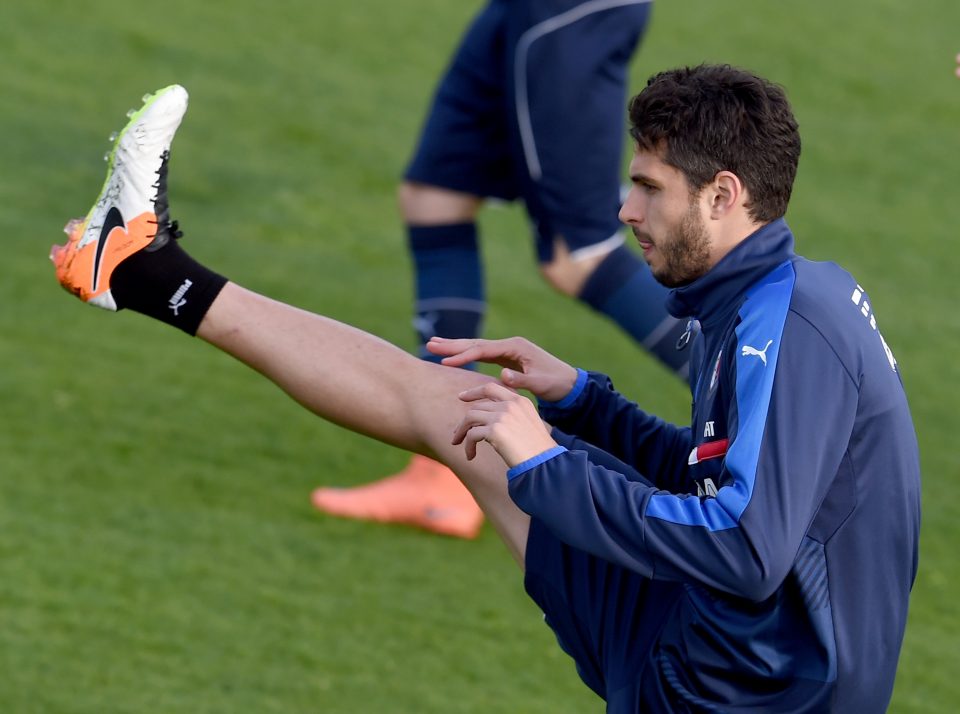 Gazzetta dello Sport have looked at two names who are likely to bid farewell to Inter over the summer. Central defender Andrea Ranocchia is one of them and Sampdoria are trying to sign him. The 29 year old, spent the second half of last season on loan at Hull City and could return to the Marassi where he spent 6 months on loan, two seasons ago.

Goalkeeper Francesco Bardi is the second name. The 25 year old has spent the past two seasons on loan at Frosinone and is liked by the newly promoted Benevento.