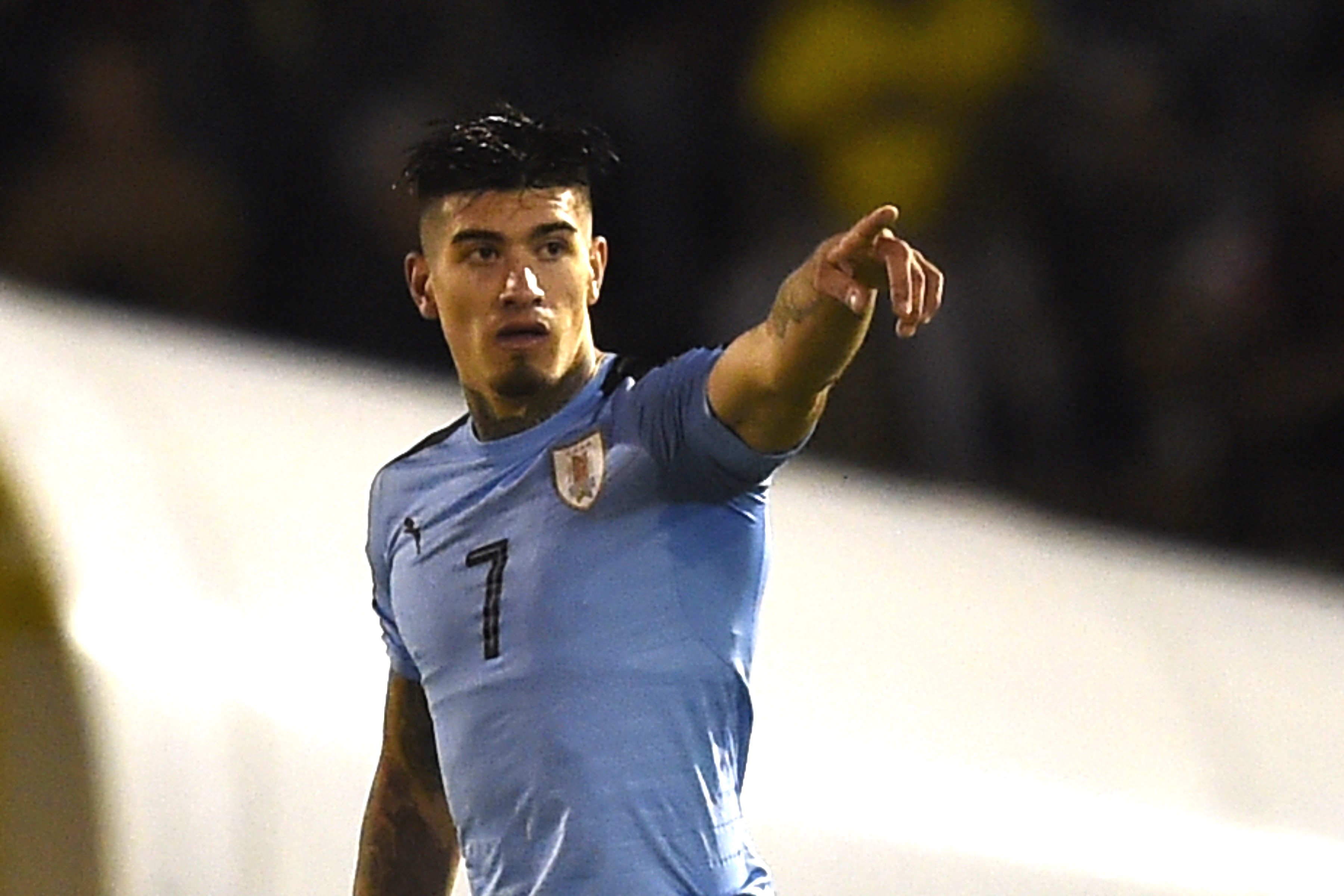 Not only Ever Banega and Javier Pastore: the super agent Marcelo Simonian, who yesterday was present in Milan, works on a larger scale.

He found that there should be some admirers for Inter midfielder Banega, but those who want him, at least for now, will have to pay what is requested by the Nerazzurri.

As for Pastore, the former Palermo always remains a highly respected player in Italy and despite the fact he is enjoying life at PSG, a number of teams are still interested in him.

Meanwhile, the name of Joaquín Ardaiz – an 18 year-old Uruguayan striker who at home has already dubbed the “new Suarez” – is expected to be available to clubs in Italy, including Inter.

The only problem: a non-EU passport, otherwise he would have already landed in Europe, the word of the most eminent experts in South America. Simonian is not his agent, but would act as an intermediary. He has already spoken with several teams in Italy and in the coming days he will test the waters of German and French teams.