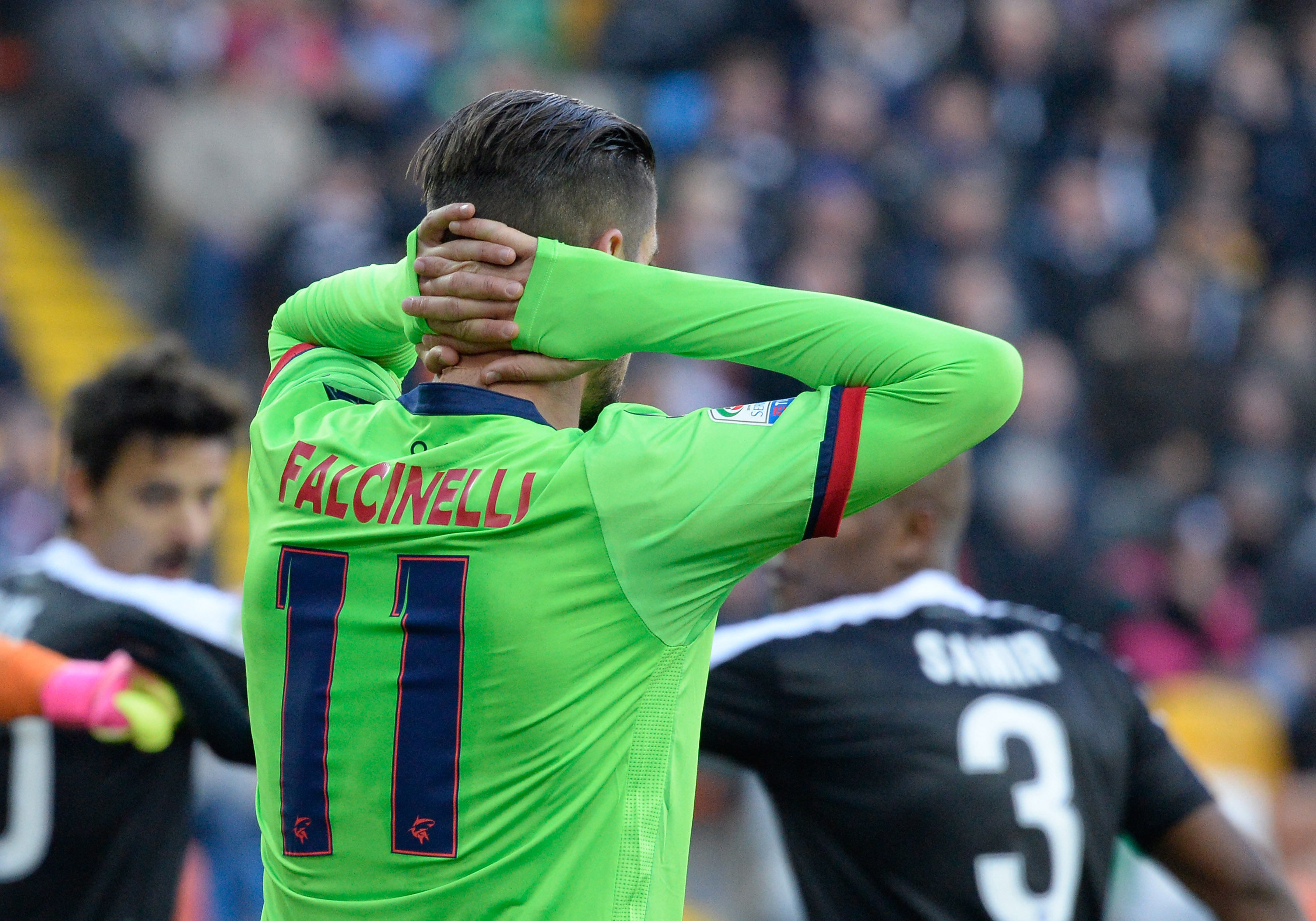 Diego Falcinelli has been on Inter’s radar for over a year now and despite there being no negotiations between Sassuolo and Inter, a few days ago there was talk of him joining Inter, as second striker behind Mauro Icardi. The Italian is under contract with Sassuolo until 2020 but was loaned to Crotone this season and managed rack up good numbers; 13 goals and 2 assists in 35 matches. However, due to Inter’s FFP issues that are being solved in the coming days, the deal looks a bit unrealistic as the 25 year old isn’t a top priority. The Sassuolo striker is destined to remain in Italy, either a return to Sassuolo or loaned out to another Italian club.