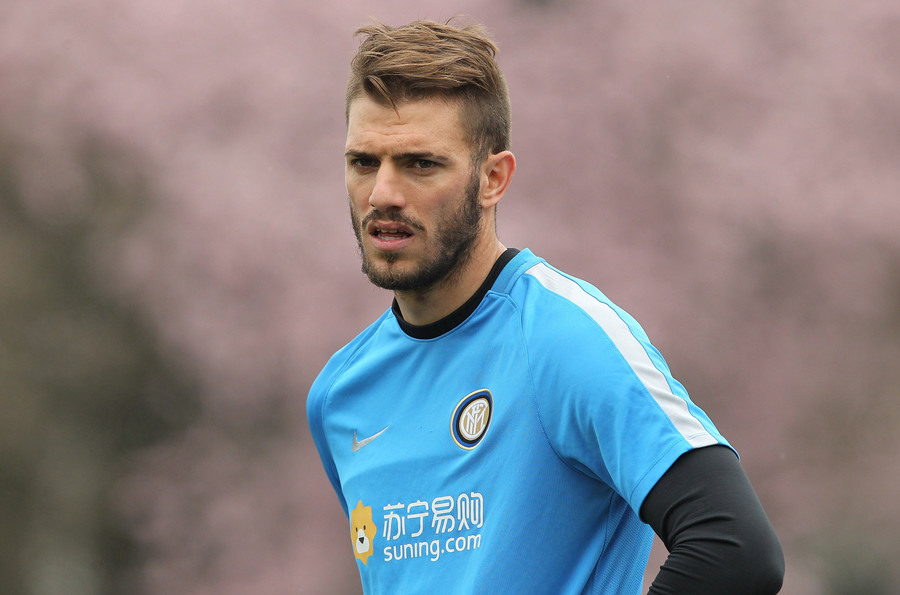 Very busy day for Pantaleo Corvino in Milan: Fiorentina’s sporting director (according to Premium Sport), also saw Claudio Vigorelli, agent of Davide Santon. He might become an element to be considered for the new Fiorentina by Stefano Pioli: although he had not been highly favoured by the coach when he was at Inter, Santon could be a useful addition for the Viola who are looking for another fullback after confirming the arrival of Mario Gaspar.