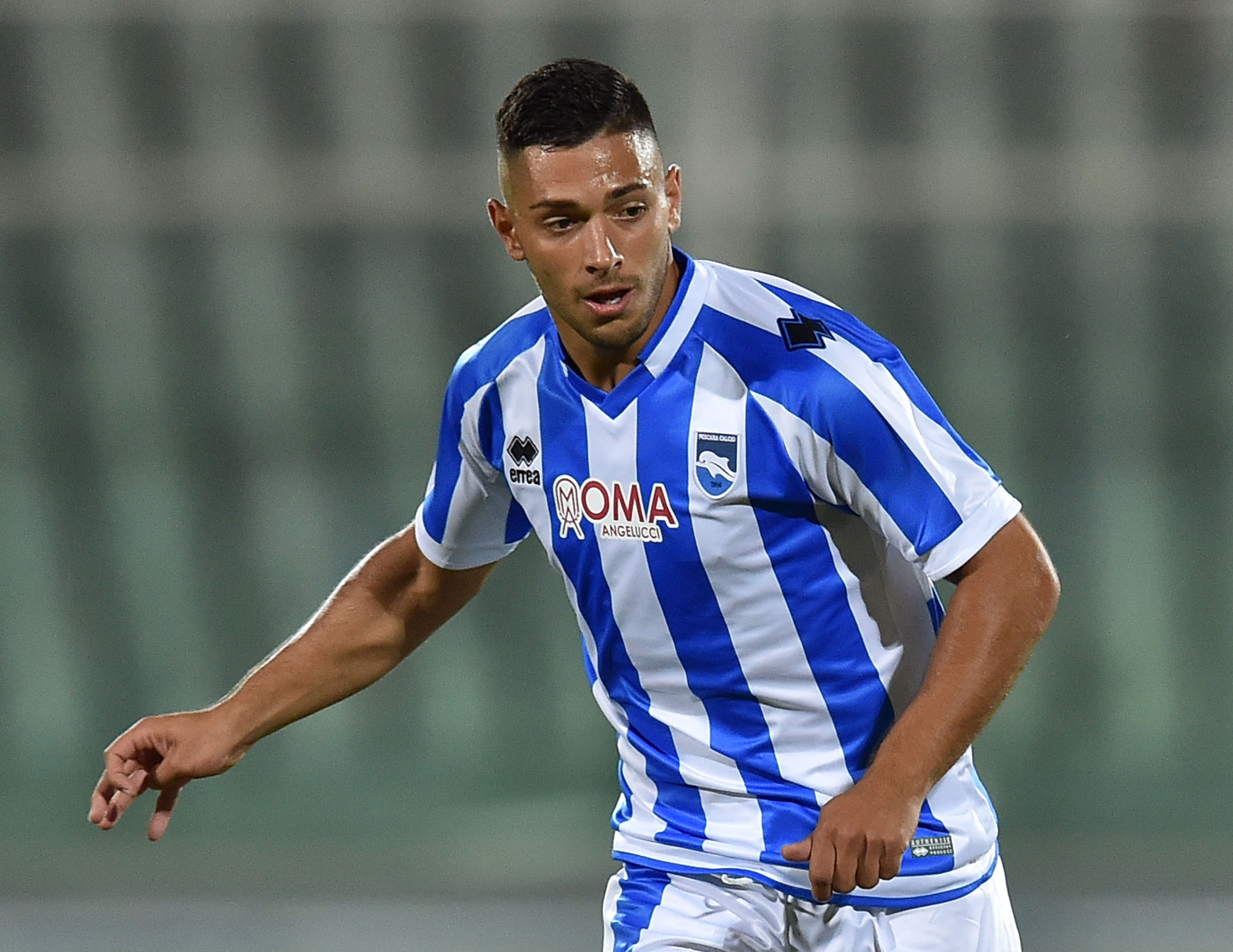 Gazzetta dello Sport reports that Inter are looking for an alternative to Manchester United for Ivan Perisic.

This paper says that this does not mean that the Nerazzurri are looking for another buyer, but more an alternative way of getting €30 million profit.

The paper explains: “Starting from the transfer of Gianluca Caprari in the Milan Skriniar deal, the Slovak is rated at around €35 million by Massimo Ferrero while Inter rates Caprari at €13 million.

“That means the defender would be around €22 million. Inter have offered €15 million plus Caprari but have recently increased the money to €18 million and will hope to close it at that.”