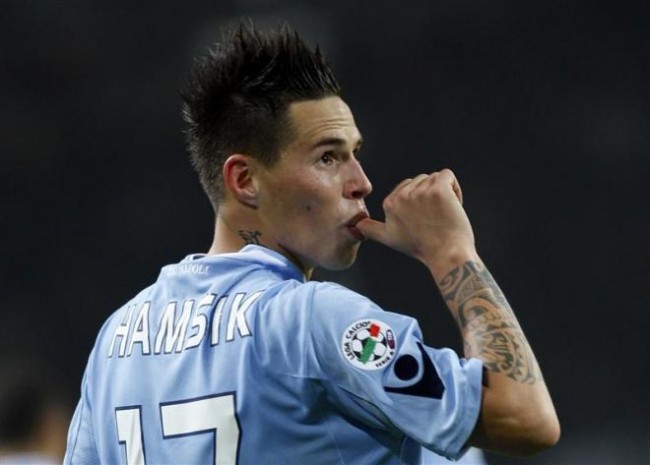 Napoli sporting director, Pierpaolo Marino, speak to Radio Punto Zero’s microphones about Marek Hamsik, who ten years ago was presented as a Napoli player: “Initially he earned 80,000 euros a week, he renewed 2-3 times in a year and a half. A player who did not feel attached to a club would make different choices. The signals were great, his agent was a serious person, he has a stupendous family and he was a golden boy. Mino Raiola tried to get Hamsik already when he was in the youth teams of Brescia  as he was very much a friend of Luigi Corioni. There were so many offers to buy him but Napoli never risked losing him. Moratti called us almost everyday but Marek never showed tempations for offers from big clubs like Inter and Juve. ”

Hamsik will go down in history as one of the star players who turned town Mino Raiola.