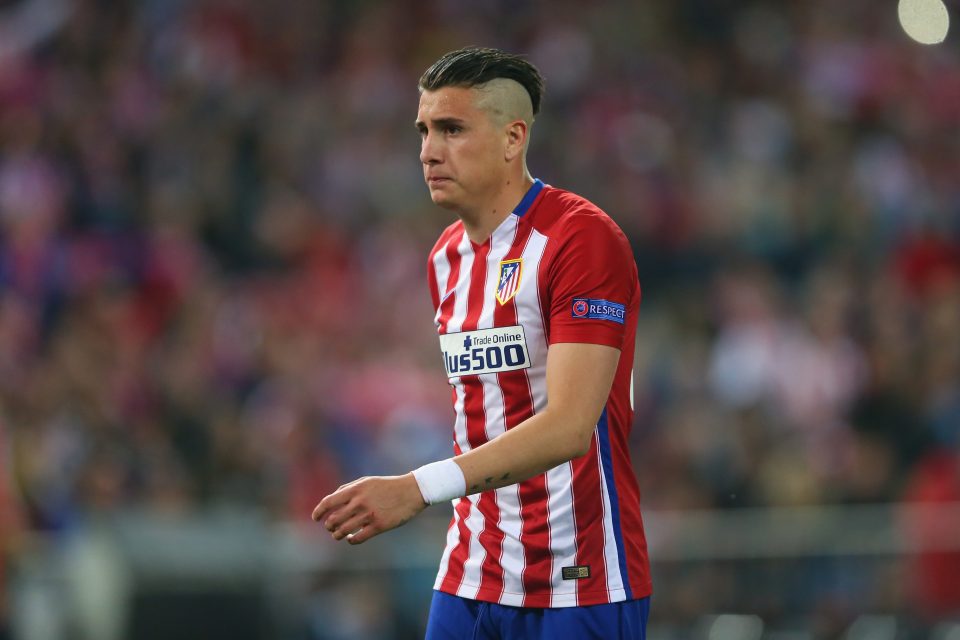 Corriere dello Sport have examined the situations of four defenders that Inter have came in to links with. Starting with Atletico Madrid’s Jose Gimenez. The Uruguayan central defender, who carries an EU passport has asked to leave Atleti, despite the clubs transfer ban. Lack of playing time is the reason behind the 22 year old’s request.

Inter have also shown an interest in Ajax’s Davinson Sanchez. The Nerazzurri are not alone in courting the Colombian and in fact face competition from half of Europe. He will not come cheap either as Ajax have put a €50 million price tag on his head.

As for the full back department, Inter continue to look at Nice’s Dalbert and Barcelona’s Lucas Digne. Inter are long term admirers of the former and are understood to have an agreement with him but are struggling to come to an agreement with his club.