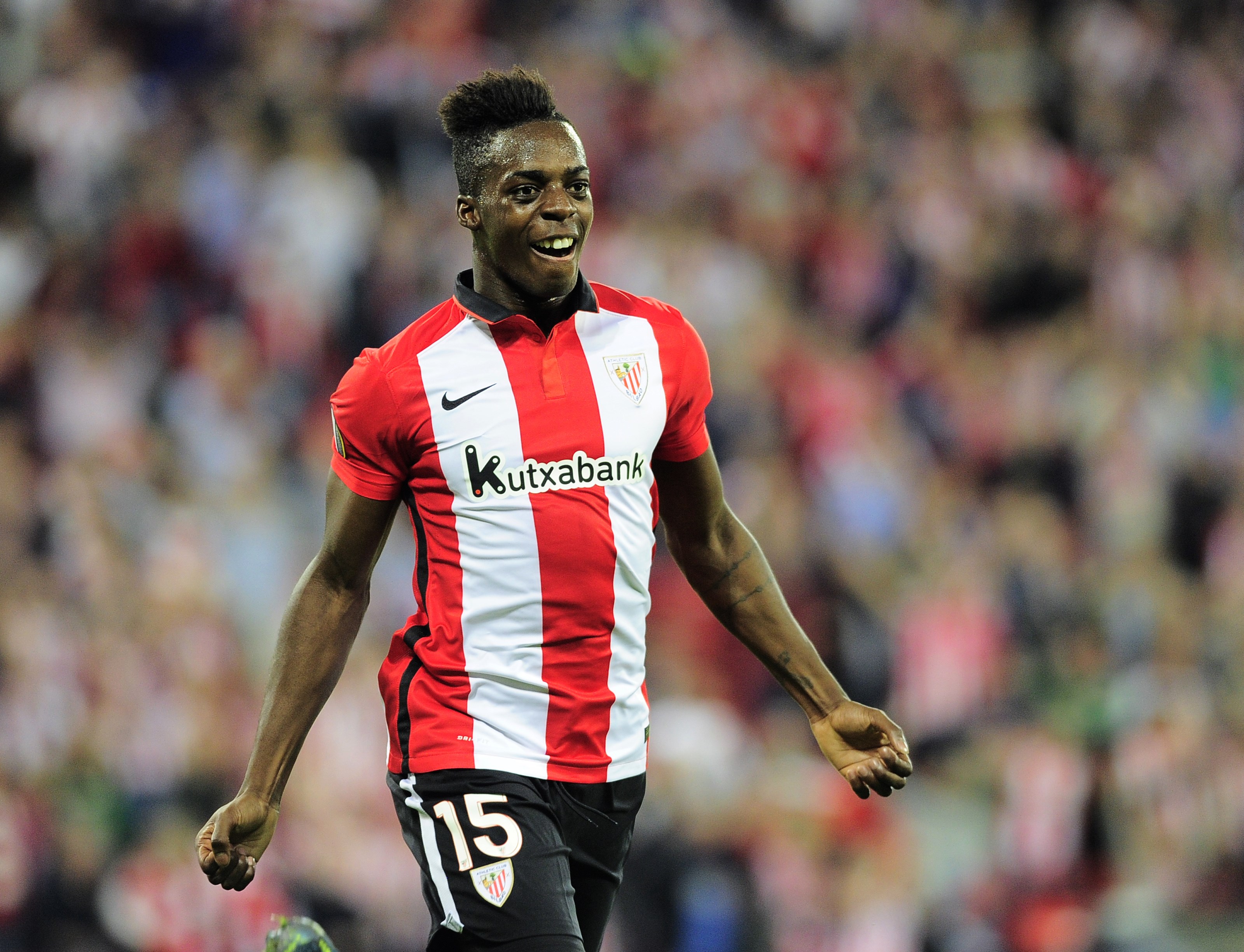 In the past, it has been made clear that Inter Milan have been after Athletic Bilbao’s Inaki Williams, the versatile attacker who is really admired by the Nerazzurri. Inter could organize a deal in which they can obtain one of the hottest talents of recent years.

The situation has been made clear: Athletic Bilbao will give no discounts – the Spaniard’s release clause is 50M Euros and this evaluation is not a problem for Suning. However, there will be negotiations in order to lower his evaluation. The 23-year old’s natural position is center-forward but, in Bilbao he is usually played on the wings due to the presence of Aduriz who can only play as striker.

This profile is exactly what Luciano Spalletti wants, a flexible player that can play in different systems and adapt quickly. Inaki Williams is on top of the Nerazzurri’s wishlist alongside OGC Nice’s Dalbert, who’s having trouble transferring to Inter due to the French club’s resistance. The whole negotiations are hectic at the moment, however, Suning are ready to meet Nice’s demand in order to finalize the deal.