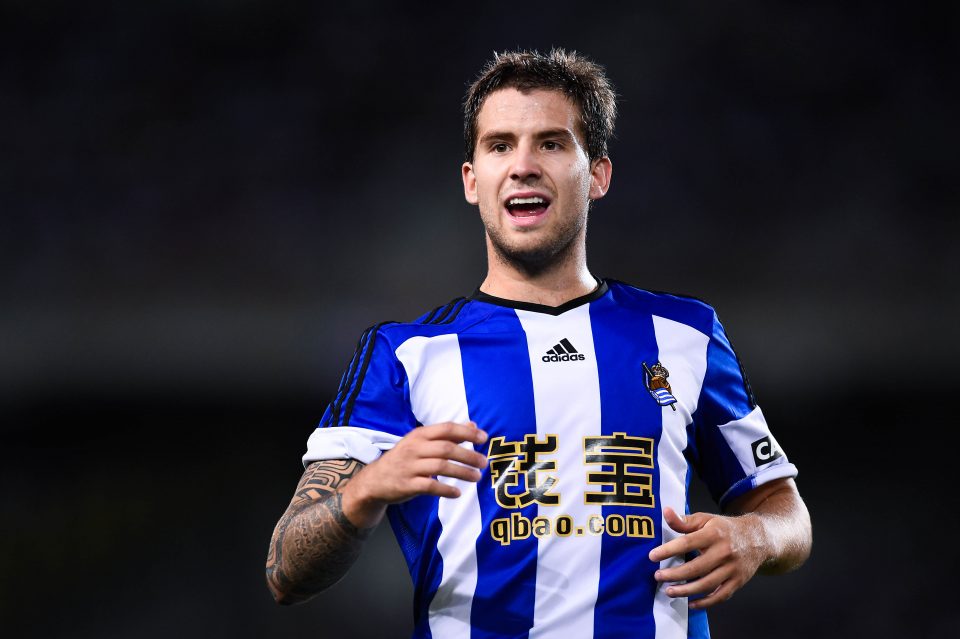 Real Sociedad’s Inigo Martinez is Inter’s first alternative to Issa Diop, according to Premium Sport. The Spanish central defender is contracted through to 2021 and has a release clause of €30 million.

Inter are not alone in courting the 26 year old and face competition from rivals Juventus. Despite the Bianconeri being present, Inter are understood to hold the lead in the race for him, even though he is not their primary objective. Each side would be willing to pay his clause outright but Inter may attempt to negotiate and get him cheaper.