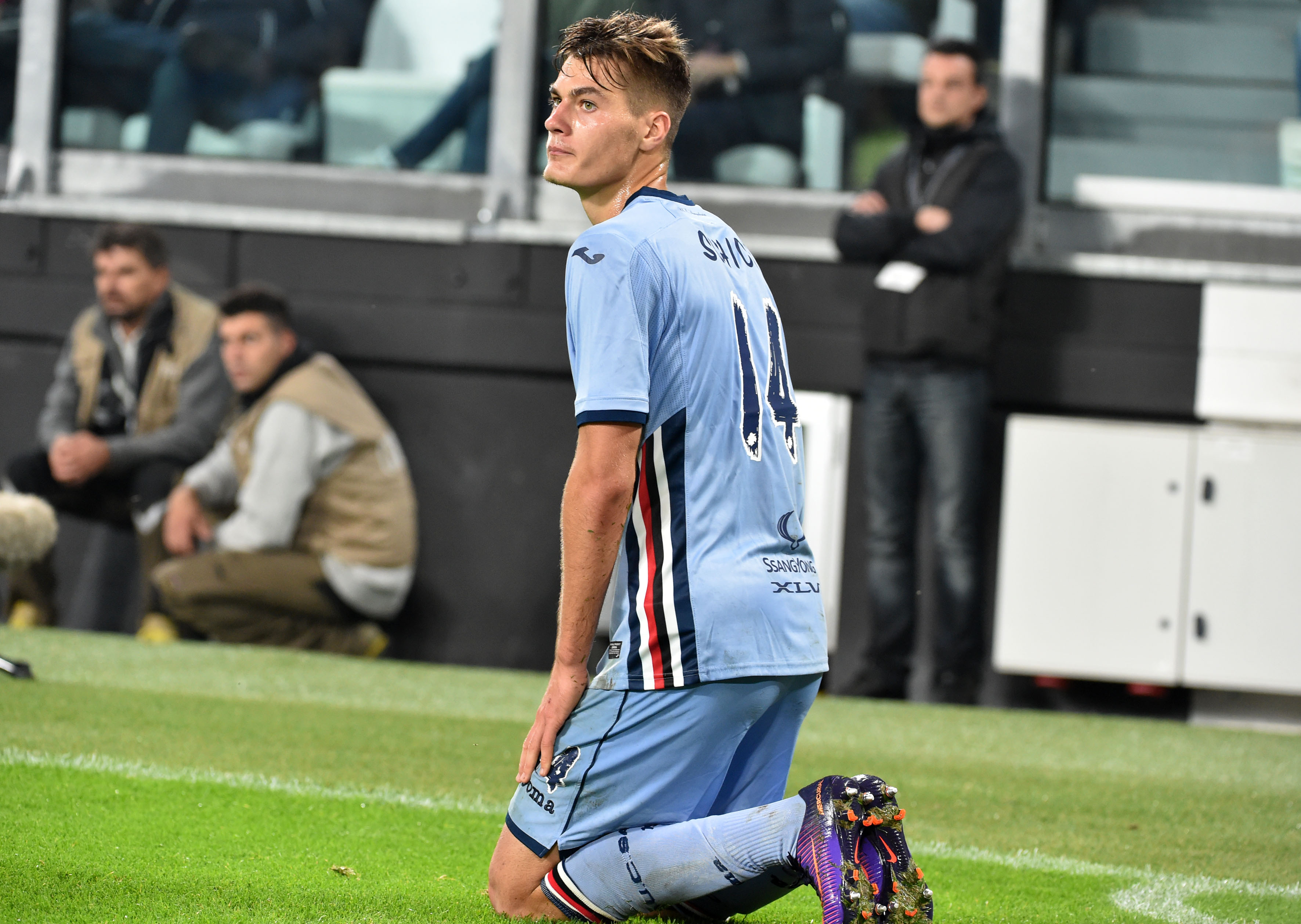 New development in Patrik Schick’s situation: According to Sky Sport, the likelihood of seeing the Czech for another season at Sampdoria has greatly increased, as the club is convinced that they could sell their “jewel” for even more money. The excitement of the young striker for Inter’s proposal is due to the disappointment that the boy developed following the failure of the deal with Juventus. This has played a key role in the evolution of the story. Inter, have matched Juve’s bid of 30.5 million euros but do not intend for obvious reasons to close the deal quickly, reserving the possibility of further medical controls, before shaking hands with the entourage of Schick and Sampdoria .