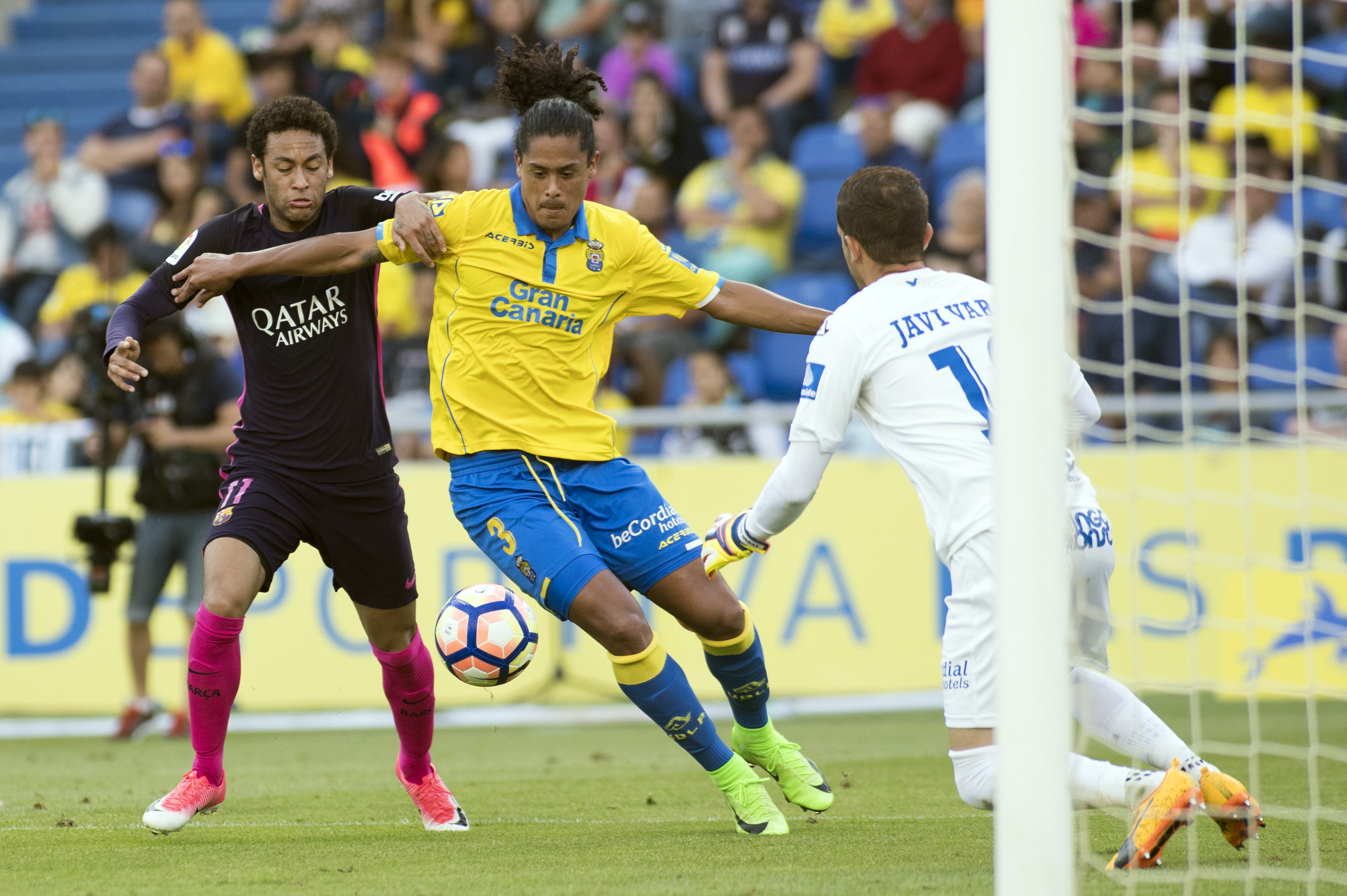 Inigo Martinez is one step away from Barcelona. As reported by real-sociedad.diariovasco.com, Real Sociedad are thinking about Lemos to replace him. The defender of Las Palmas, whose is tracked by Inter, has a release clause of 30 million, two million less than the Spanish club would receive from the sale of  their centre back to the Catalans. The Canary team would also be willing to negotiate as long as the price did not fall below 20 million. Inter remains at the window waiting for progress.