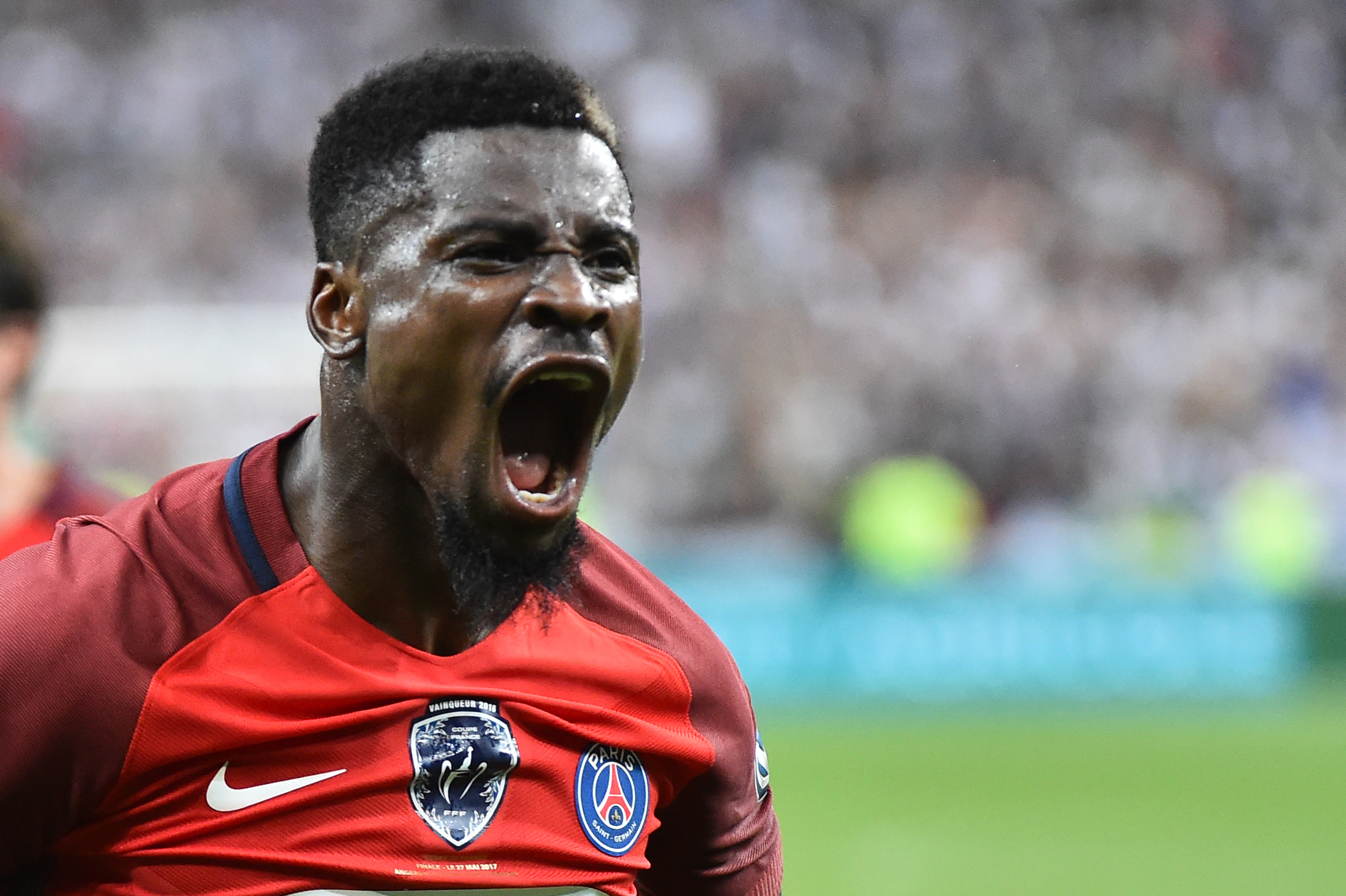 Gianluca Di Marzio reports that Inter met with Ali Barat, the agent of Serge Aurier two days ago. The Ivorian defender has dropped various hints through his social media activity and there is a concrete interest from Inter.

PSG remain interested in Joao Mario but Inter wish to avoid parallel negotiations and would rather a swap deal to avoid parting with any cash. The Nerazzurri are not alone in watching Aurier either with Antonio Conte’s Chelsea also interested.