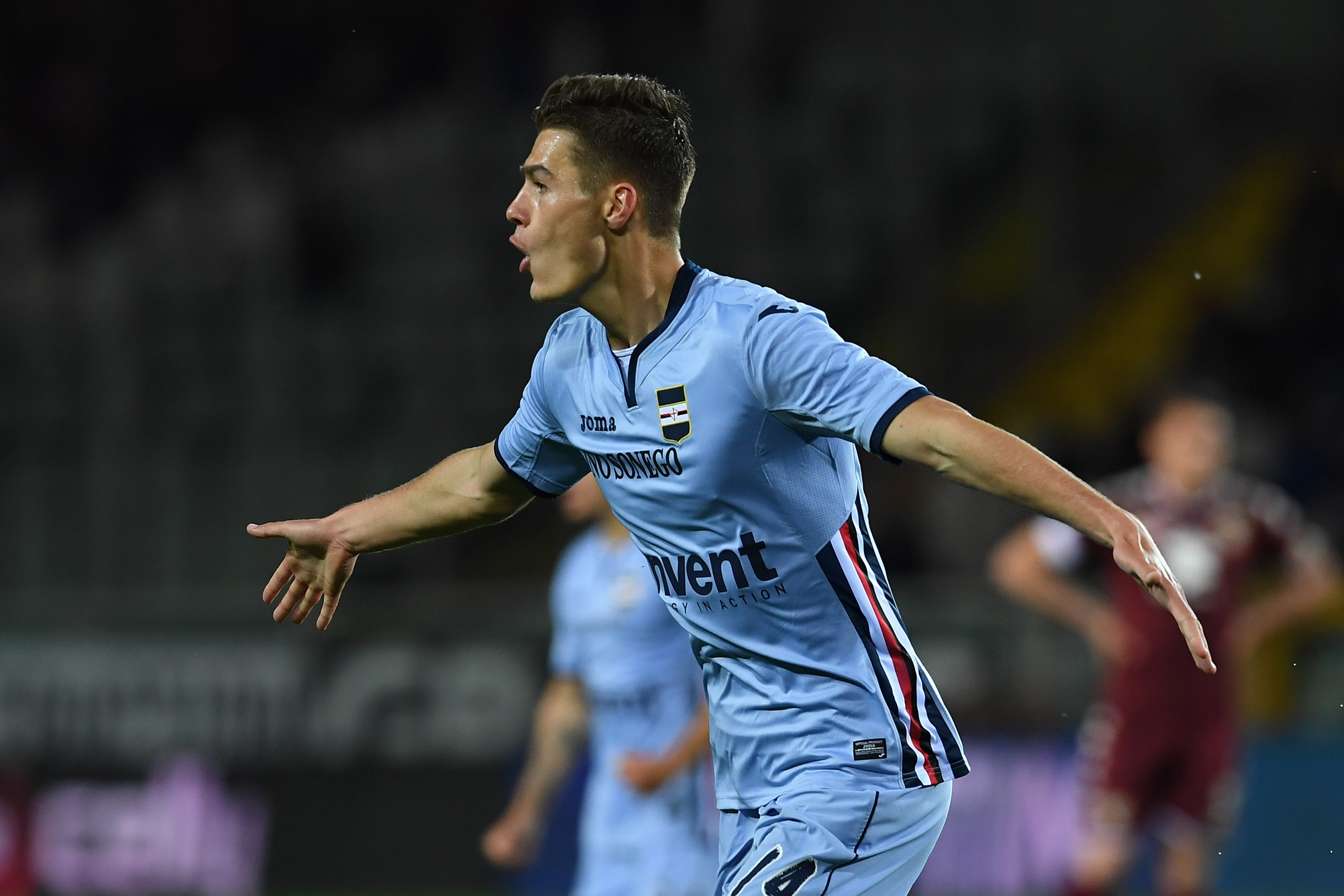 Sampdoria have released a list of their squad numbers for the 2017/18 season, ahead of their debut match against Foggia in the TIM Cup. There is no mention of a certain Patrik Schick, who Inter are said to be in negotiations to sign for a fee in the region of €30.5 million. The decision has presumably been taken with his lack of competitive match fitness in mind, but the Nerazzurri remain serious about signing him.