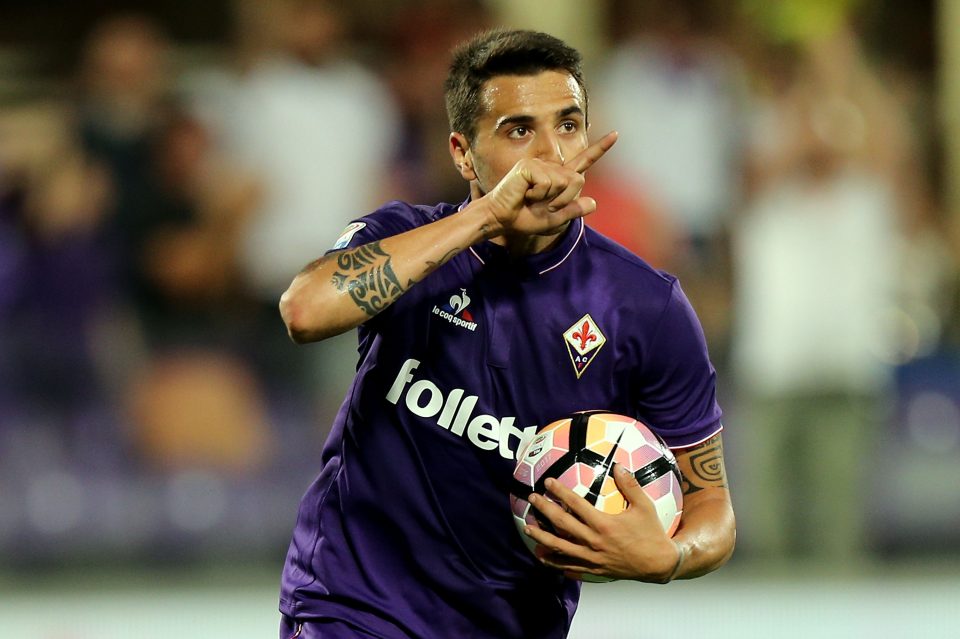 Speaking to Premium Sport, Matías Vecino discussed his first few days as an Inter player: “It all happened very quickly, but I found a beautiful environment. I’m adapting very well to the way we work as well as the new training routines. A sense of responsibility or pride at Spalletti’s request? Both, knowing a coach wants you to play in his team is very important. If we all understand his ideas, we will do great things. The coach’s demands? I’ve always played in midfield, prepared to start the play from deep. I like to always be available for my teammates.”

Inter also made important economic sacrifices to pay the release clause in Vecino’s contract: “This is also an injection of trust, and I will do everything to repay it. Other clubs interested in me? I only knew about Inter and wanted to sign for them immediately. This season’s targets? I don’t like to make proclamations, and prefer to do my talking on the pitch. If we keep working like this, we can do great things, but we have to work hard and give our all if we want to reach the Champions League.”

The Serie A season kicks off with a clash against Vecino’s former side Fiorentina: “It will be a special game because Borja Valero and I face our former side. But when the game starts I will focus only on winning. It’s important to play with Borja again. He knows me from when I first came to Italy, and he has helped me a lot. We are training very well, as it is important not to let our guard down because there are many strong teams. We don’t want to give them any advantage. Vincenzo Montella? He was my first Italian coach, I grew up with him, but I needed to play with continuity and in Florence I couldn’t, but I have fond memories of him.”

On the enthusiasm brought by victories in Asia: “I saw a compact team play very well against tough opponents, which gives us encouragement. Álvaro Recoba’s call? He told me to make the most of this opportunity and congratulated me. For my generation, he was one of the strongest players. We followed our players in Europe and he was among the best. Real Betis? I’m ready to play, but the coach will decide.”