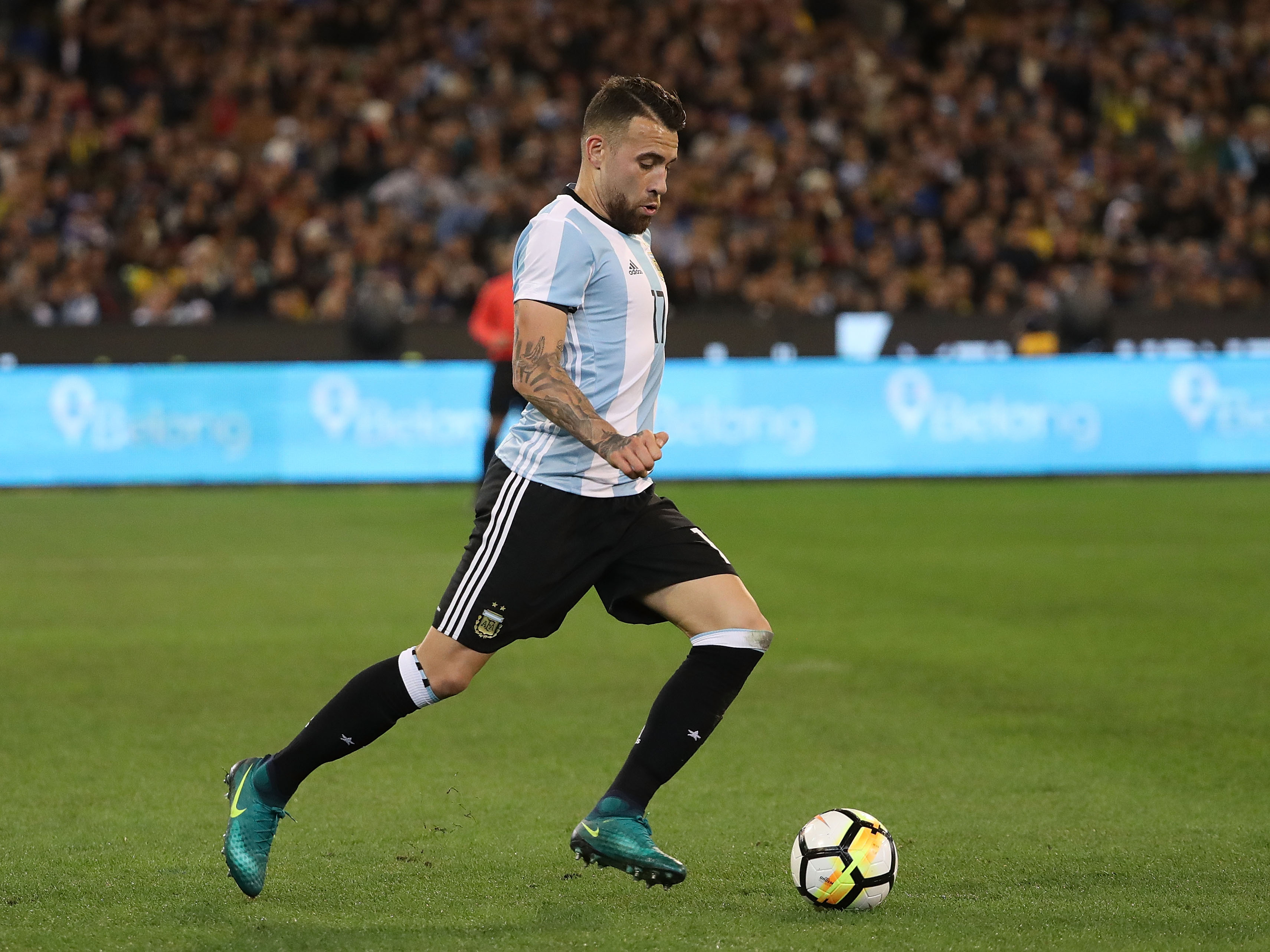 Nicolas Otamendi is a new name for Inter’s central defence according to Gazzetta dello Sport. His Manchester City teammate Eliaquim Mangala is also being considered. The City duo are not the only names Inter are considering either. Estudiantes’ Juan Foyth and Real Betis’ German Pezzella are also on the shortlist. With one non-EU spot taken up already [by Dalbert], Inter will need to think long and hard if they wish to pursue Otamendi or Foyth, both of whom hold non-EU passports and in turn, abandon other non-EU passport holding targets elsewhere on the pitch.