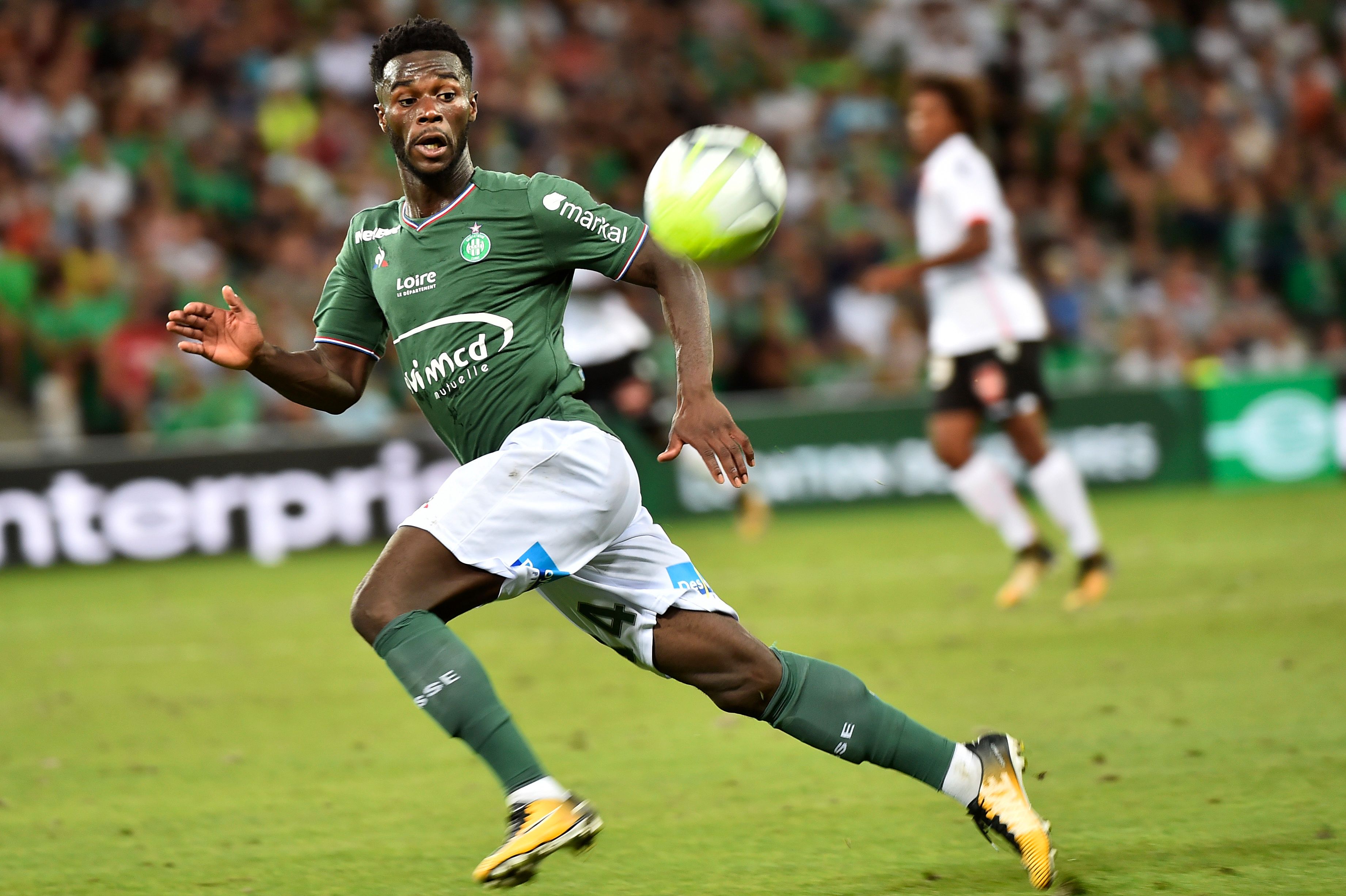 Inter are one of a host of European clubs to have been offered Jonathan Bamba L’Equipe detail. The French forward, who can play on either wing or as a striker, has under a year remaining on his current contract and his agents have taken it upon themselves to offer him out. Milan have also been offered the 21 year old while Fiorentina are also interested in him. Bamba will cost around €5 million for any interested party.