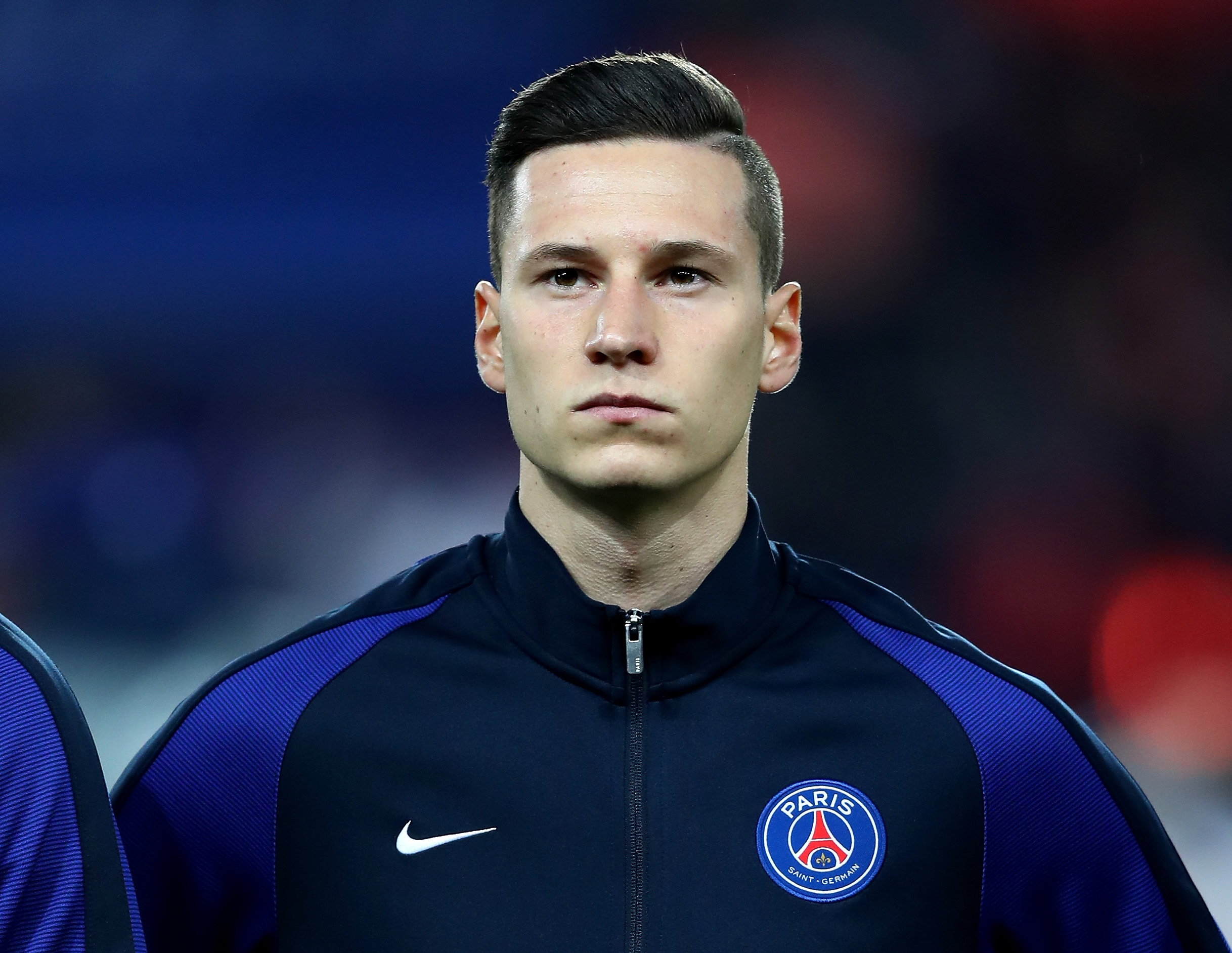 Reports suggest PSG coach Unai Emery has explained to Julian Draxler that he is no longer required at the club. After the arrival of Neymar, Kylian Mbappé could also join the Parisians this summer. Interestingly, the 18-year-old has not been called up by Monaco boss Leonardo Jardim for the weekend’s encounter with Metz.

There is now zero chance of Draxler staying in the French capital – the club have made this clear to the German international. Spanish media are linking Barcelona with a potential bid for him, but it looks more likely they will sign Philippe Coutinho and Ousmane Dembélé. Meanwhile, Le10Sport believe Borussia Dortmund and Inter are the two most likely destinations for the 23-year-old ex-Wolfsburg attacker.

French sources also make it clear that with the departures of Draxler, Jesé and Hatem Ben Arfa, there is no chance of PSG allowing Ángel Di María to leave, even if he will have to fight for his place in the starting XI.