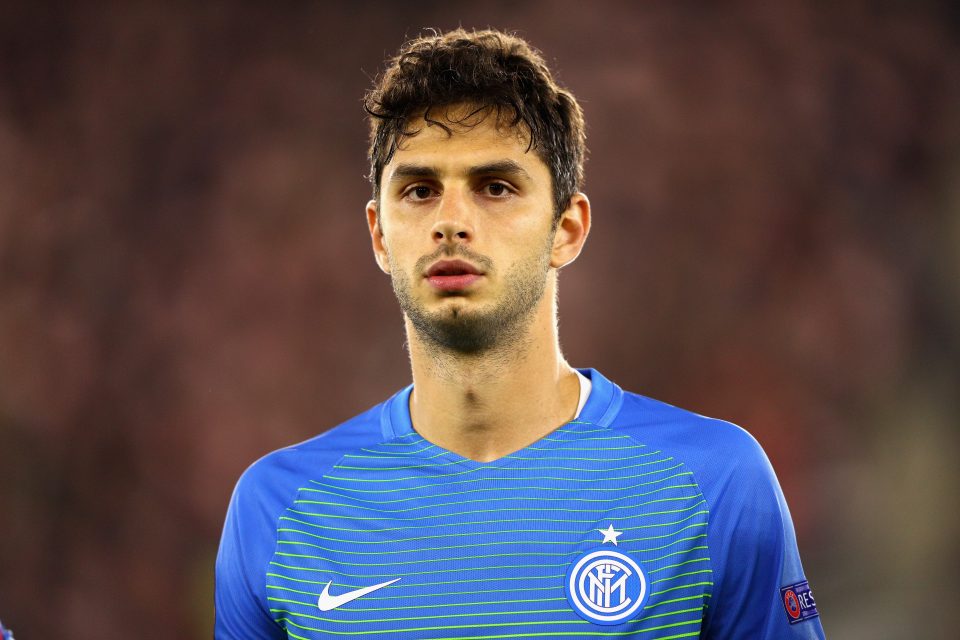 Inter are about to sell another centre-back, with Jeison Murillo already on his way to Valencia to join Marcelino’s squad. According to Sky Sports, Andrea Ranocchia is now destined to join Burnley in a deal which could even be closed by the weekend. Ranocchia, who has already given his OK to the transfer, would replace Michael Keane (now of Ronald Koeman’s Everton) in the heart of Sean Dyche’s defence.