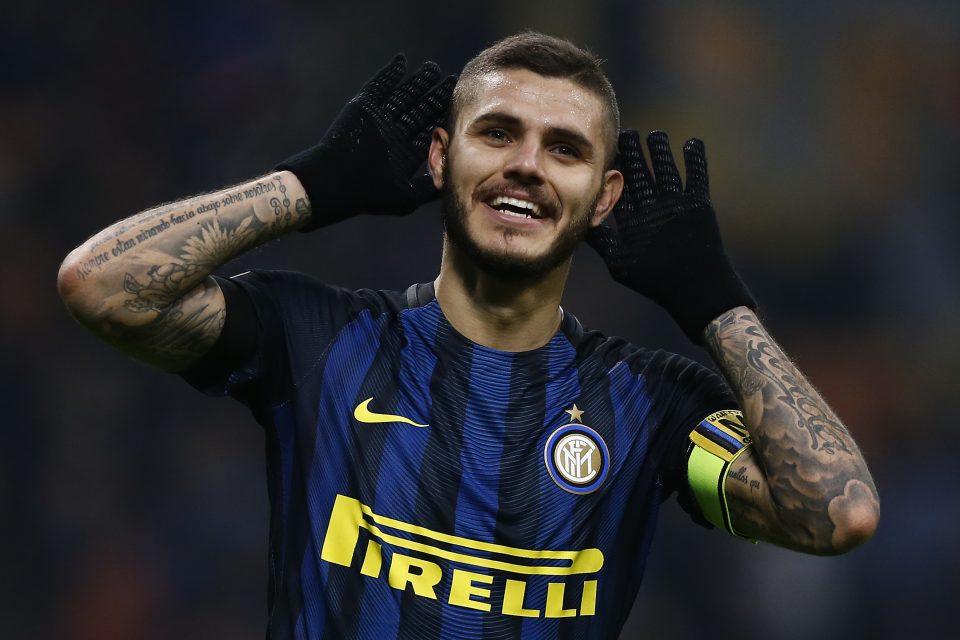 Mauro Icardi spoke collectively to the various media outlets in the mixed zone after the win over Fiorentina: “It was very important to get two goals quickly especially after the injury that had me out for three months. It is good that we brought the result home. Spalletti has brought in so many changes, we have worked so much in the defensive phase and in the attacking phase too as was been seen. We have players in the middle that are able to handle the ball and this helps us so much. We had seen Fiorentina’s videos a week ago, studying how to punish them and we succeeded.”

Icardi then spoke on the Argentine National Team: “I want to do the same in the national team. There I will find the best players in the world and it will be great and important for me to be able to grow by playing with people like Messi, Dybala and Banega.”