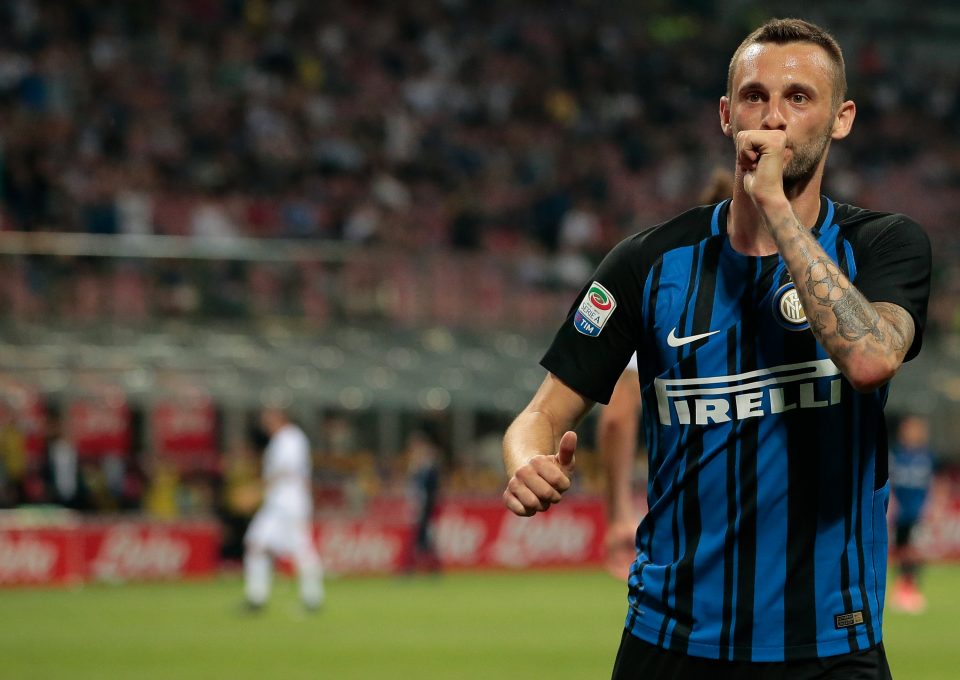 Premium Sport suggest that Inter and Juventus have been working on a swap deal in the background. The deal involves Marcelo Brozovic and Juan Cuadrado.

Juventus have made it clear that they wish to add a central midfielder while Antonio Candreva’s uncertain future amid links with Chelsea, means Inter would be left with just Ivan Perisic as a first team winger. Therefore meaning Inter would be looking to add a winger. Both Luciano Spalletti and Max Allegri are in favour of the deal going ahead but only in the coming days will it become clear whether or not the deal is actually viable or not.

Within the last few hours, the Nerazzurri and Bianconeri leadership have been in contact to further discuss the possible deal involving the 24 year old Croatian and 29 year old Colombian, who are contracted to 2021 and 2020 at their respective clubs.