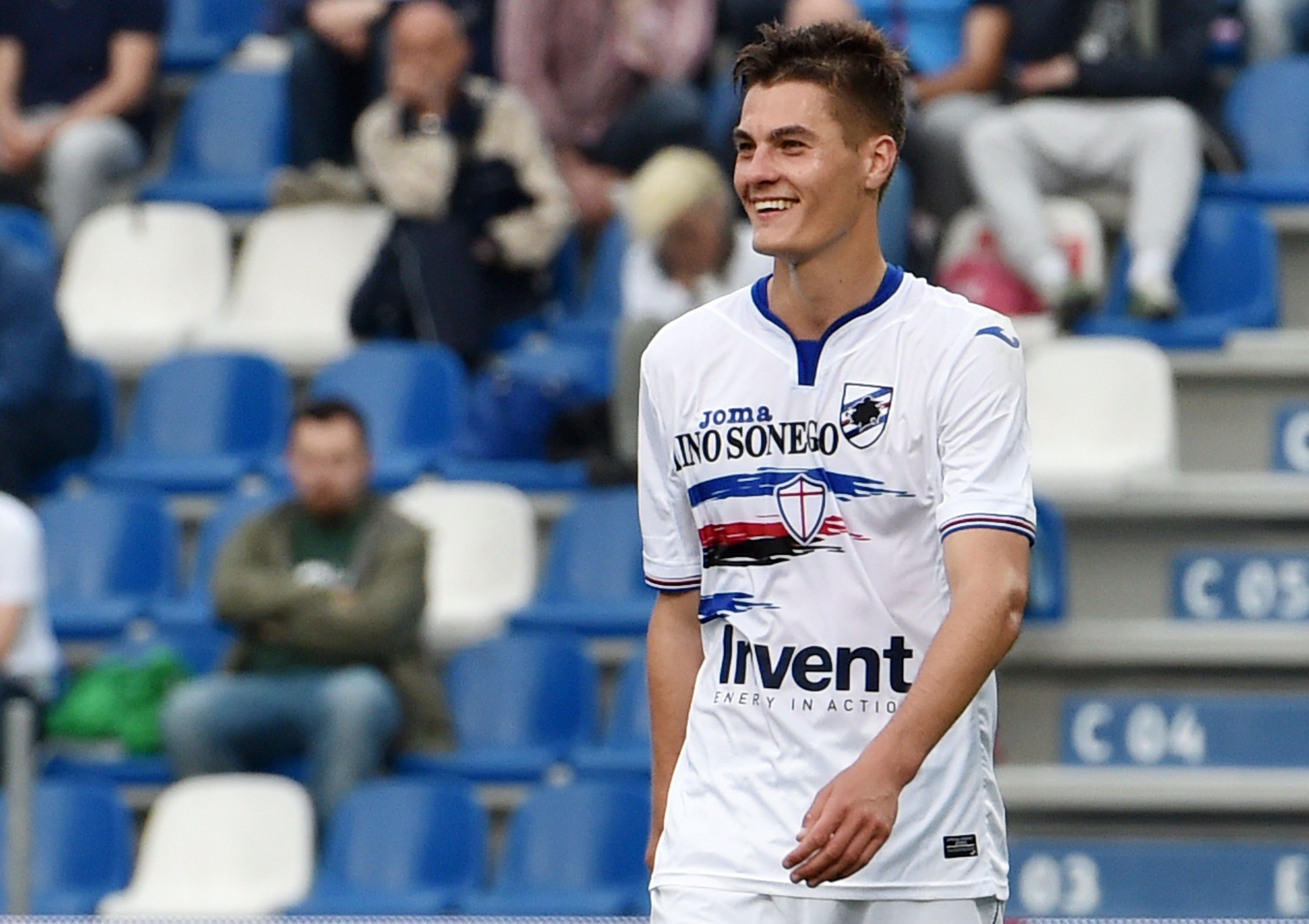 Corriere dello Sport report that Sampdoria want to sell Patrik Schick to Roma instead of any of the other teams that are interested in his services.

Monchi has an agreement with Massimo Ferrero but the player’s agent wants a move to Inter for his client. The decision is the player’s with the club wanting him to go to Roma but the agent being less convinced of this option.

At Roma, the young striker would be able to have the confidence to play and fight for qualification for the Champions League.

It would be more difficult at Inter where he’d have to compete for the attacking positions with the likes of Mauro Icardi, Ivan Perisic, Antonio Candreva and Eder.