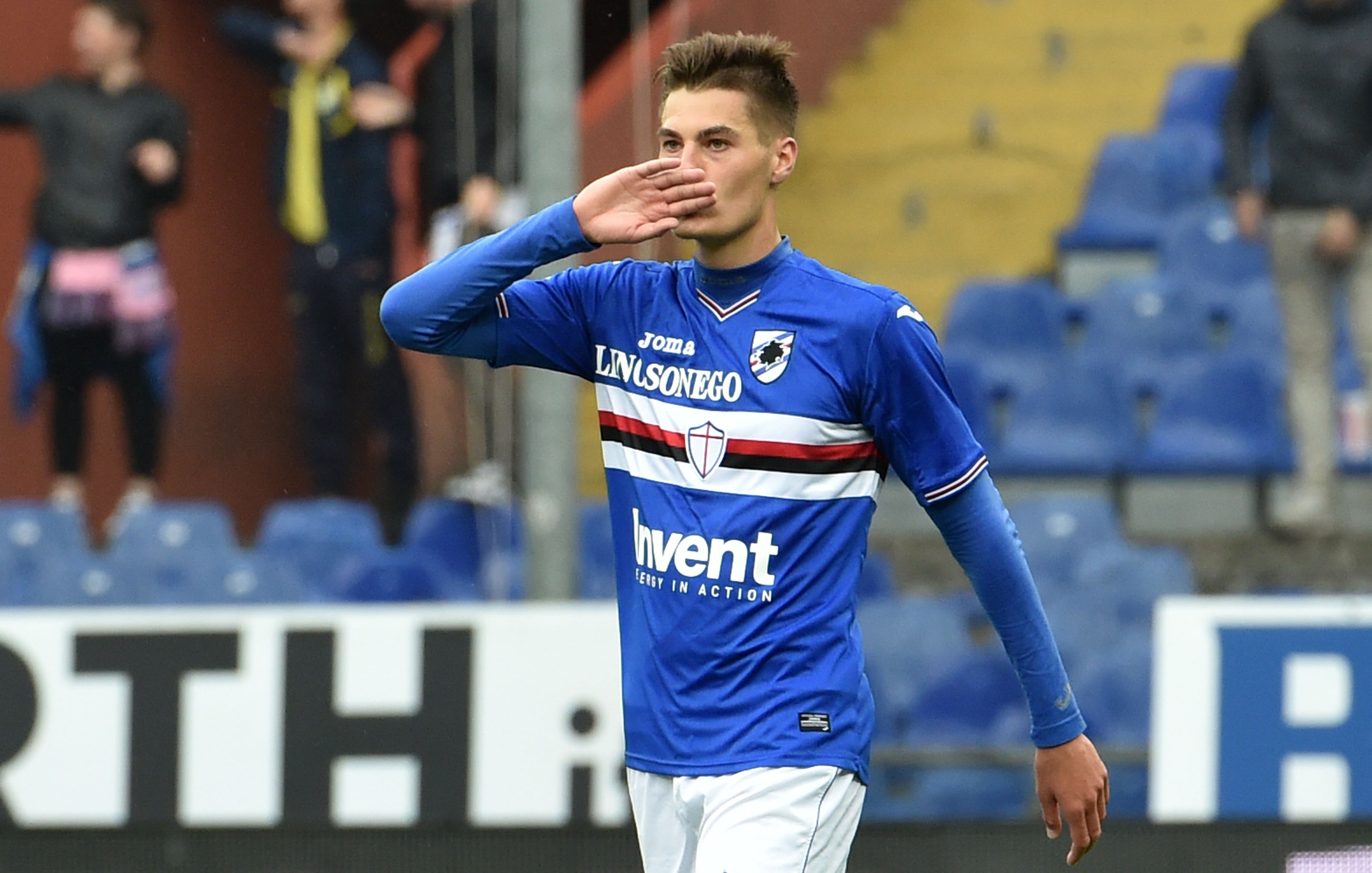 According to Gazzetta dello Sport, Inter haven’t given up on Patrik Schick despite the obvious difficulties in coughing up the money up front that Massimo Ferrero is requesting.

The paper reports that yesterday Sampdoria requested €30.5 million from Roma, including a multi-year payment. The Zhang family were the first to court the Czech and his agent Pavel Paska, which leaves the door open still.

However the player is in no rush to leave the Blucerchiati, believing that another year at the club will ready him for a big move with prospect of winning a title.

Next season will bring up a release clause of €25 million which will entice Juventus, who tried to sign him in the middle of the summer but abandoned the deal.