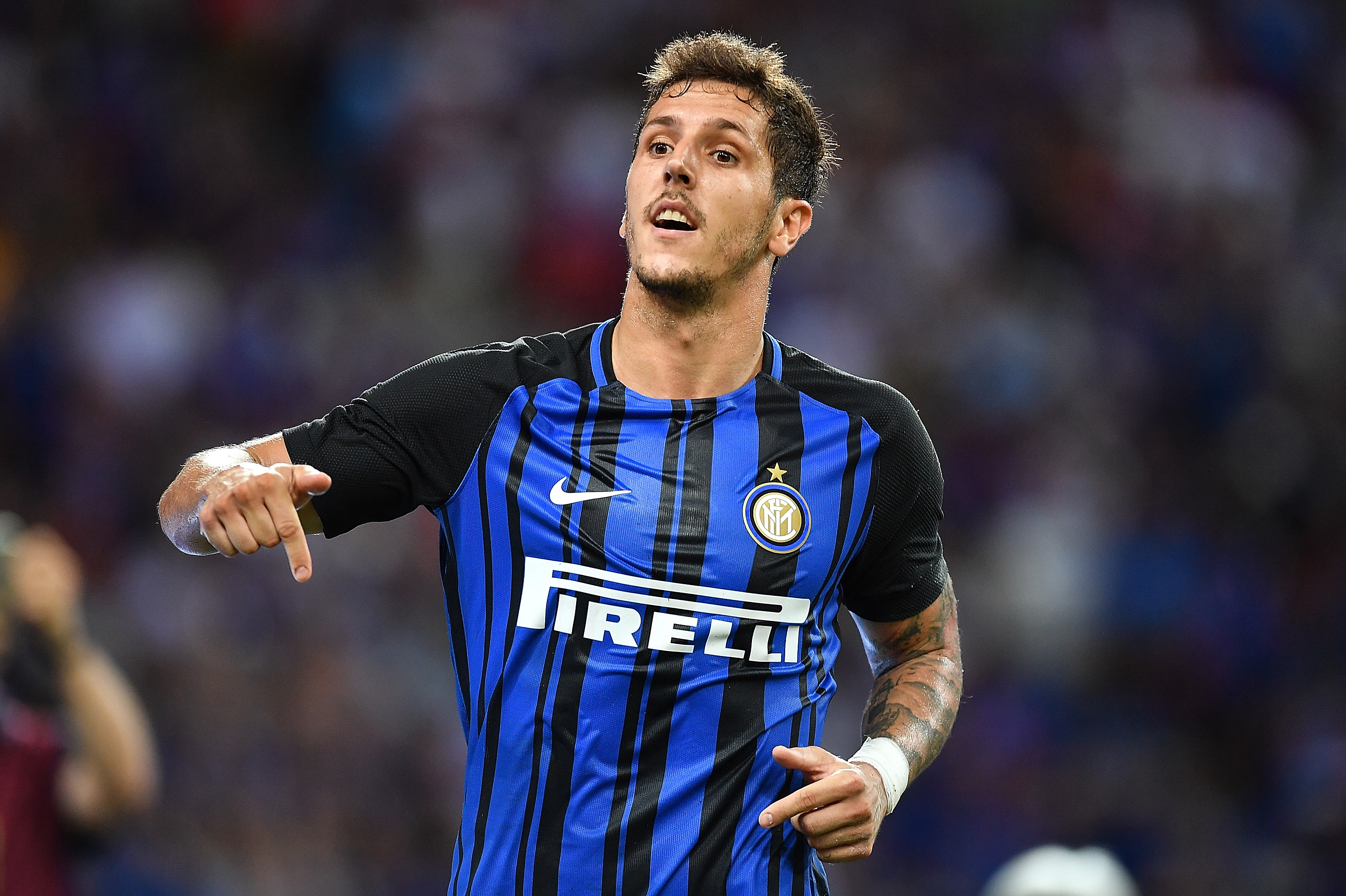 According to reports, Newcastle have tried and failed to attract Stevan Jovetic to the club and will now be looking at Sampdoria’s Dennis Praet.

The Magpies tried to agree terms with the Montenegrin before discussing a fee with Inter, but the forward rejected the advances from the newly-promoted Premier League club.

Newcastle are now reportedly interested in signing 23-year-old attacking midfielder Praet from Sampdoria as they try to bolster their attacking options.