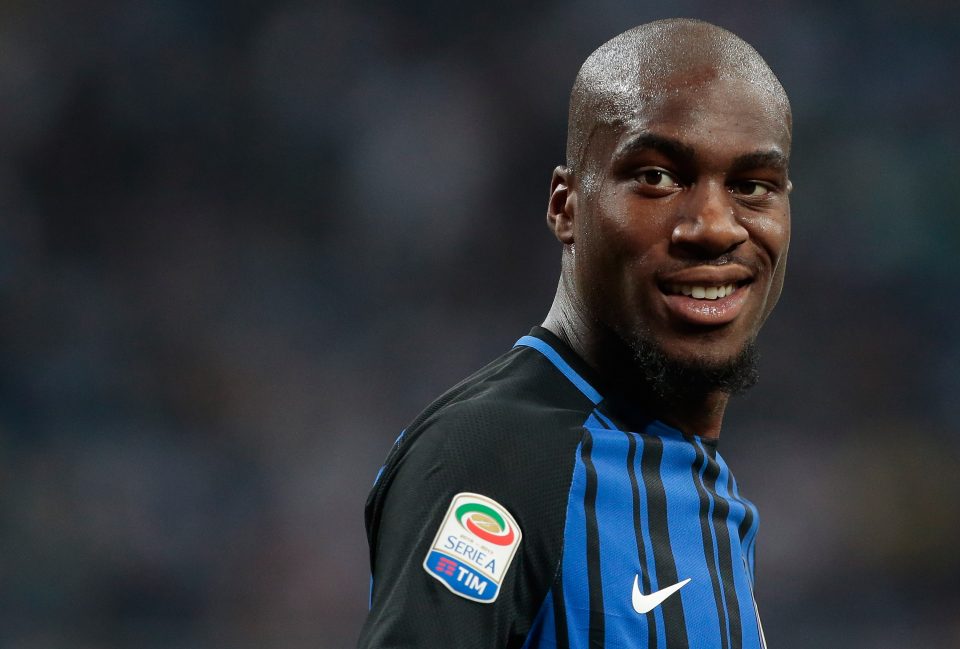 Geoffrey Kondogbia spent his second day as a Valencia player, and today has been given a long interview with VCF Valencia Radio’s microphones.

His interview revealed the factors which pushed him back to La Liga, without however unbalancing himself on his future for the 2018-2019 season, in which could return to Inter but also stay at Mestalla if the Spanish side decide to activate their right to buy.

“I chose to come here because Valencia is one of Spain’s biggest clubs, but also for the project. Future? I want to make good performances this season. ”