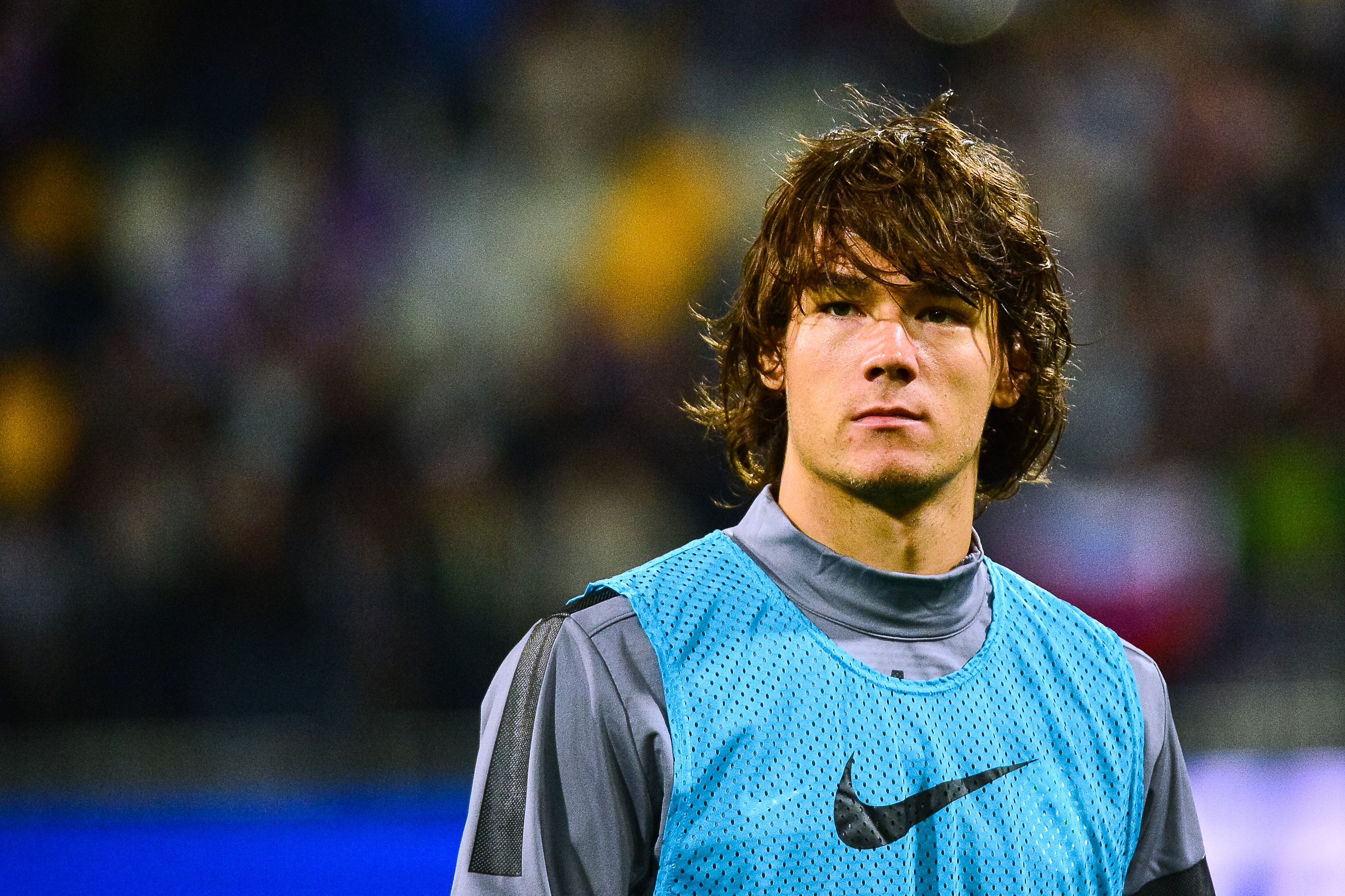 Former Inter midfielder Rene Krhin opened up on his exit from the club as he was presented by French club Nantes today: “I was 19 and in front of me there were so many champions at Inter, I went to Bologna [on loan] as I had more opportunities to play, then when I came back to Inter, things got even more complicated. I wanted to play, so I decided to go to Spain.”

Krhin also praised his then Inter manager Jose Mourinho: “Everyone knows Jose Mourinho, I can say that he has helped me a lot and with him I learned so many things when I was young.”