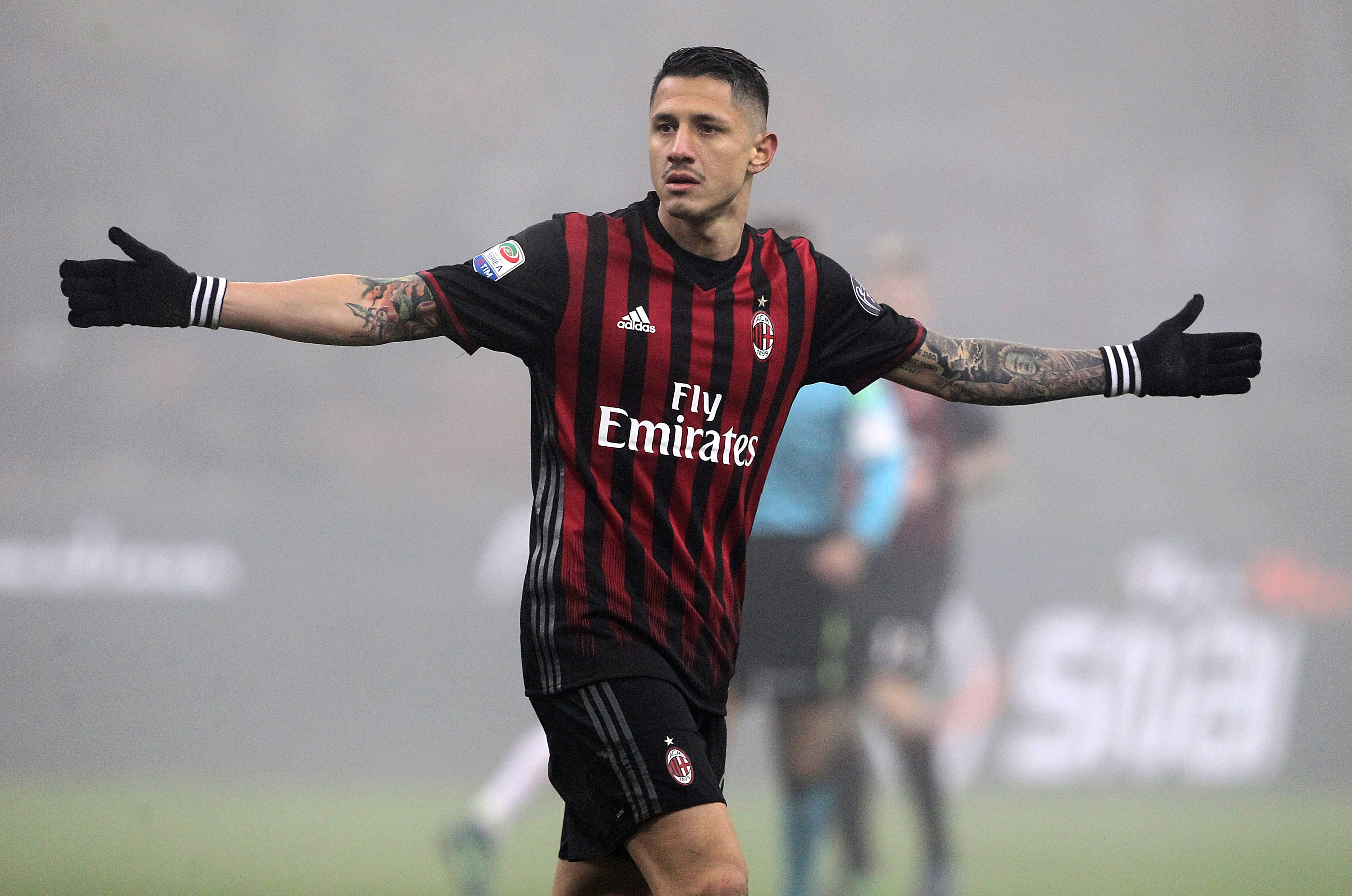 Gianluca Lapadula will be out of action for the next 45 days his club Genoa have confirmed through way of a statement on their official website. The striker, formerly of Inter’s rivals Milan has suffered a ligament injury to his left knee and will be forced to miss the Rossoblu’s clash with Inter in two weeks time.

The 27 year old has appeared in two of the Grifone’s three league games thus far but was unable to find the net on either ocassion.