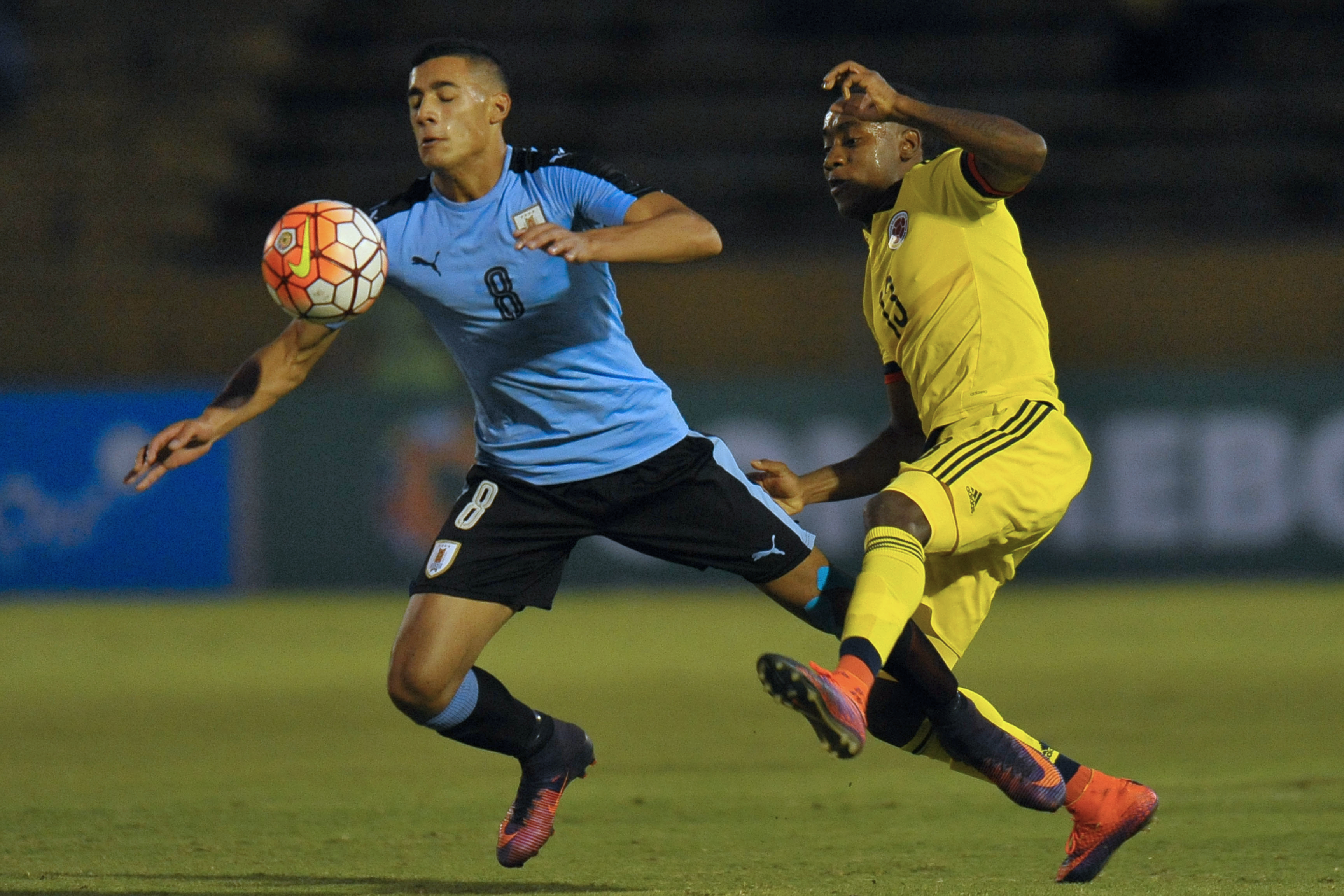 Inter linked Carlos Benavidez’s agent Javier Hernandez spoke to FCInterNews.it on his client on a number of topics: “He is a highly regarded player, who is fully focused on trying to win the league with Defensor. Carlos has an impressive physical presence, similar to Casemiro, but his other features are those of a very well-equipped player, similar to Matias Vecino.”

Hernandez then spoke on if a deal had been found with anyone, in particular Inter: “I have not directly been in contact with the club [Inter] but with some Italian intermediaries instead, but today we have not signed any agreement. We have received an offer from Argentina but we refused, teams in Portugal, England and others in Italy are also interested. He was obviously happy that clubs of this size take him into account.”

“Would Inter be his first option? It would be an honour for a team like Inter to count on Benavidez, but I do not close the door to any of the European clubs which we have spoken with. No doubt he would be ready to play high level football. Everything will depend on the ease of adaptation, but we believe he is really a great player and a prospect. His desire is to play in Italian football.”