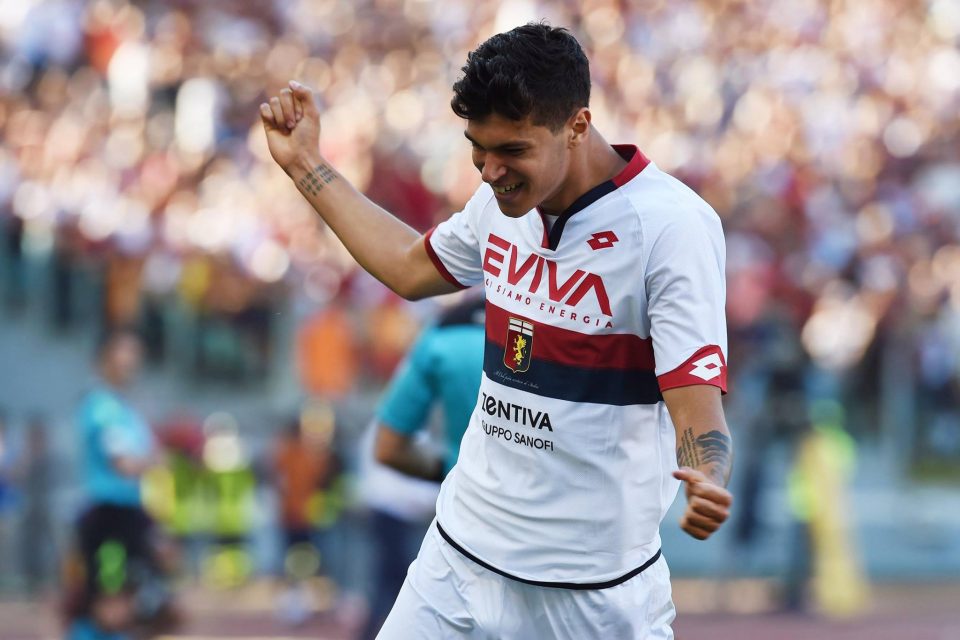 Pietro Pellegri’s agent Giuseppe Riso spoke to Radio Sportiva on the future of the 16-year-old starlet: “It’s really premature to talk about it [a transfer] now. He is at Genoa and at this moment is just thinking about the Grifone.” Riso continued, “Pietro is very young but he is already mature enough to stay at these levels. He is sixteen, but actually, when he is on the field, he plays like somebody older.”

The youngster was linked heavily with Inter in the early mercato and Juventus also courted him. Both clubs are again understood to be in for him again.