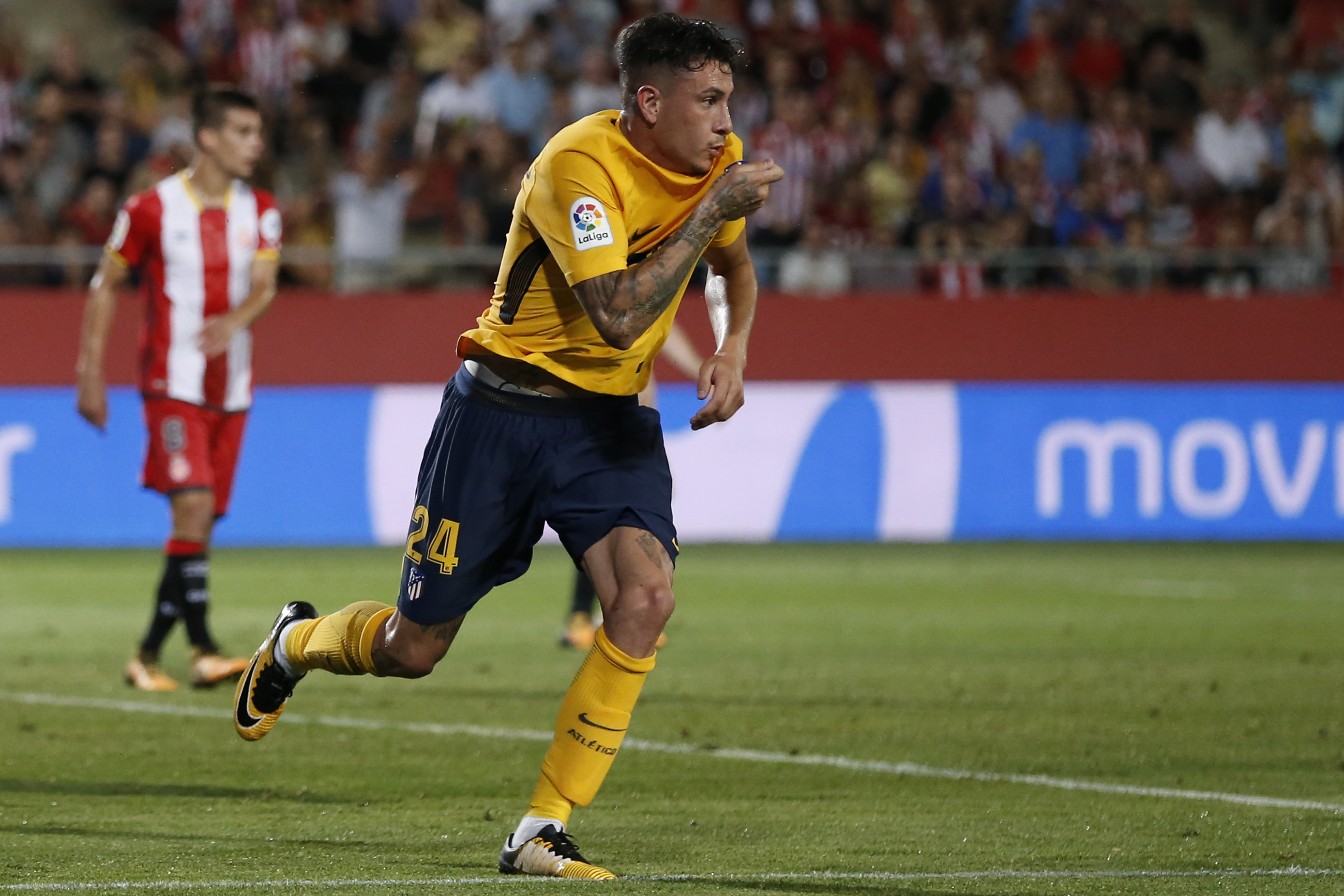 Premier League clubs are now on alert over Jose Gimenez SportItalia report. Inter have been keeping tabs on the Uruguayan defender who is eligible to sign a pre-contract with the club of his choosing come January. Several other top European clubs are also keeping an eye on the Atletico Madrid man, who has a €65 million release clause. Should any club want him in January opposed to waiting a further six months, his price is expected to plummet.