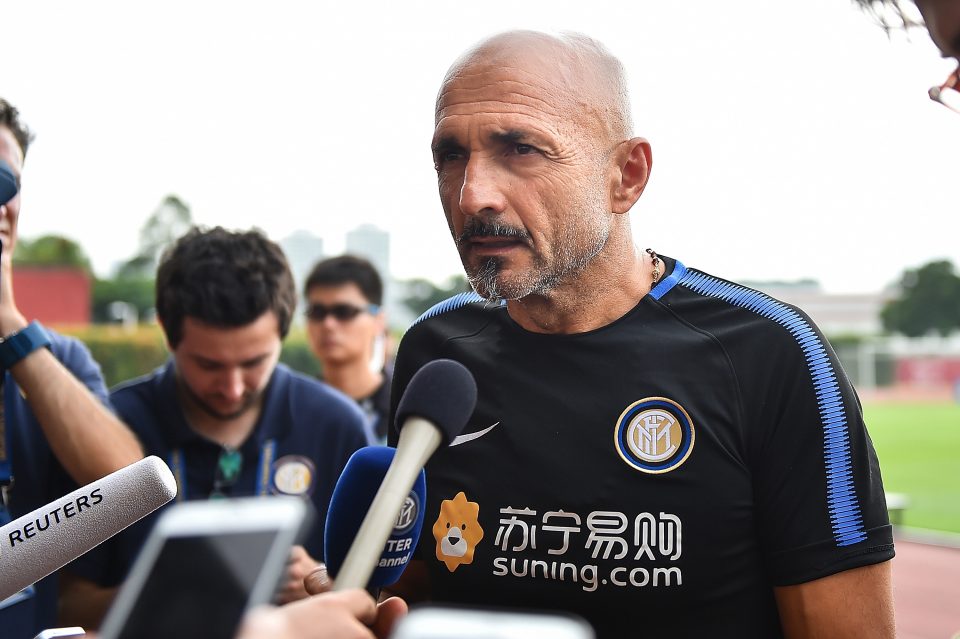 Inter manager Luciano Spalletti kept on trying different formations for the game against Genoa. As understood by GDS, Inter will make few changes in Midfield and Defense from that of Bologna game. Dalbert will start in place of Nagatomo. Spanish midfielder Borja Valero will be given rest and a double pivot of Gagliardini and Vecino is expected to start.

Joao Mario and Brozovic are in the race to start for The La Beneamata. According to the italian tabloid, the Croatian is leading the race for tomorrow’s game for the start. Spalletti thinks the attributes of Brozovic will allow Candreva to play more offensive part in tomorrow’s game.

When it boils down to attack, Spalletti willl have very few alternatives to choose from. The newly signed Karamoh is only expected to be the attacking substitute for the Milanese outfit.