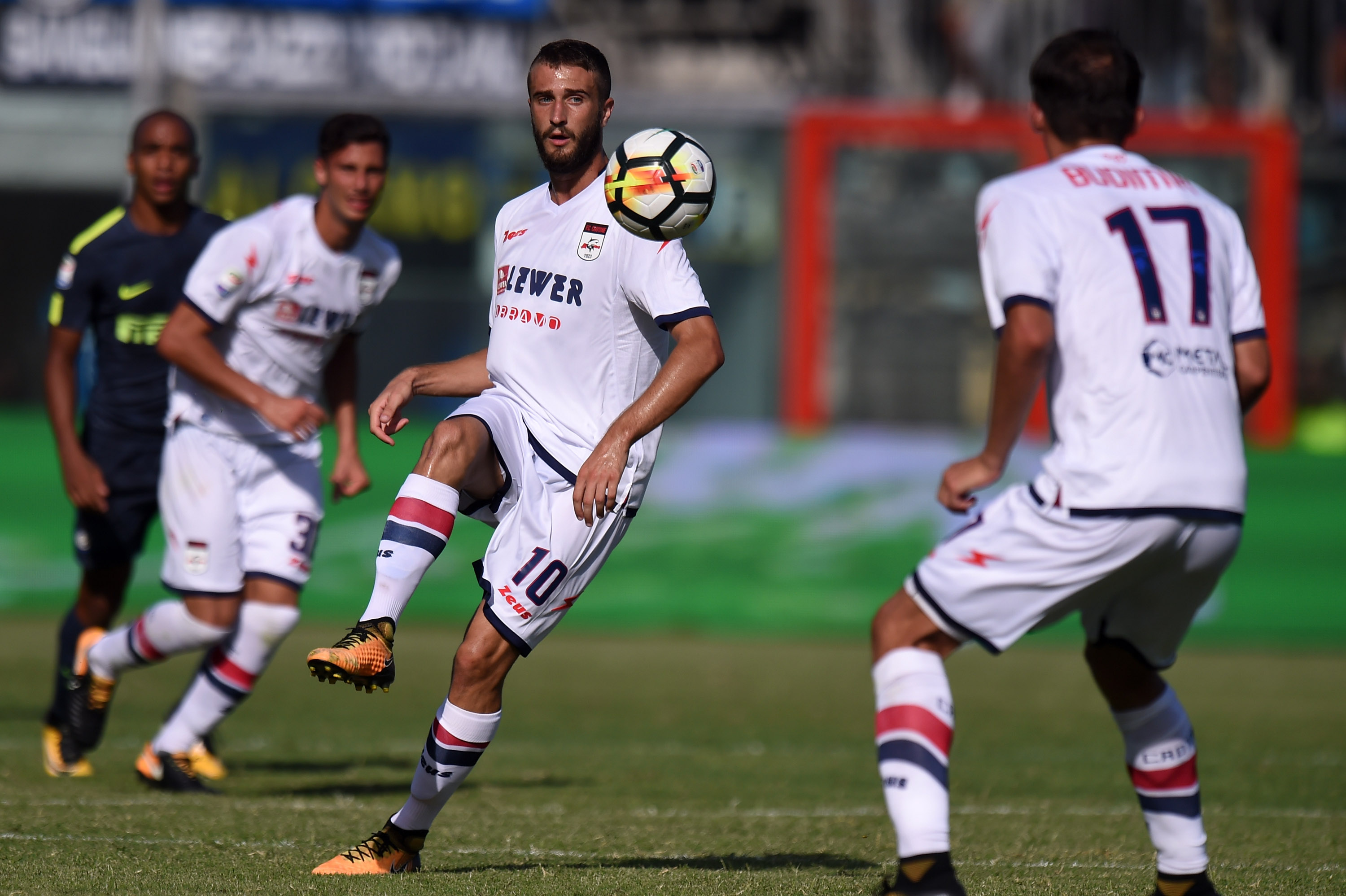 Crotone’s Andrea Barberis spoke to TMW Radio on the games against Milan and Inter in recent weeks: “We have said that the match with Milan was decided by the sending off after two minutes, so it is very difficult to evaluate.”

“I do not know if  it would end the same if it never happened, or if it would have gone a different way,” he continued.

Speaking on the Inter game where they lost 2-0, Barberis added “Against Inter we had a great game and managed to put them in trouble due to our style of play. Their late goals somewhat spoiled our good performance.”