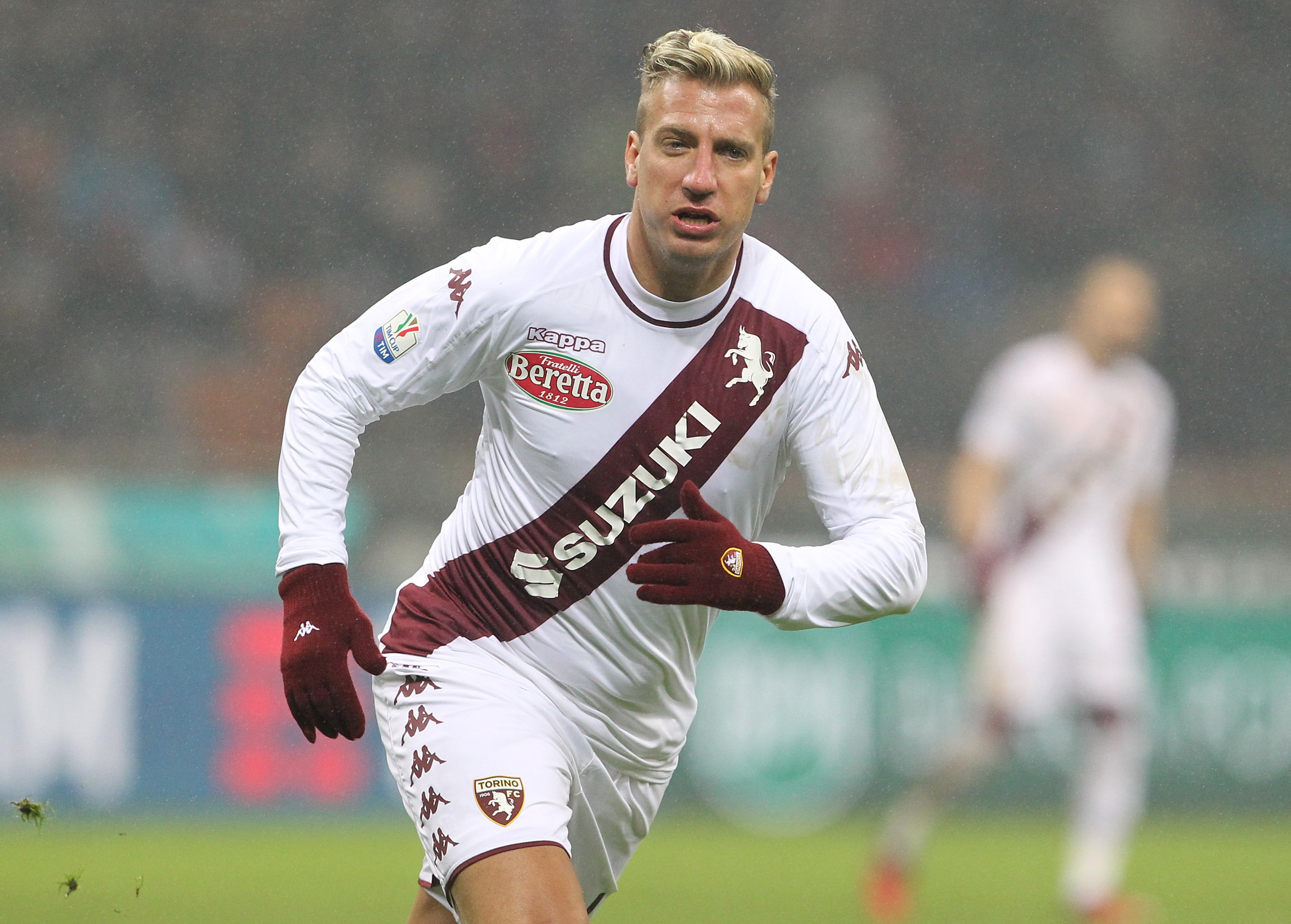 Maxi Lopez spoke to Messaggero Veneto on what the future will hold for himself and Mauro Icardi, “Will I talk to Icardi one day? Yes, but the thought of it does not keep me up at night.”

Lopez took Icardi under his wing when Icardi transferred to Sampdoria and struck up a close friendship but fell out after Wanda Nara – his then wife – started relations with the now Inter captain. Since, Lppez has refused to shake the hand of Icardi when the pairs sides have faced one another.

Speaking on Diego Maradona’s continued criticism of Mauro Icardi, Lopez added, “Maradona is someone who has no filters, he says what he thinks. He doesn’t talk because he’s a friend of mine or this or that.”