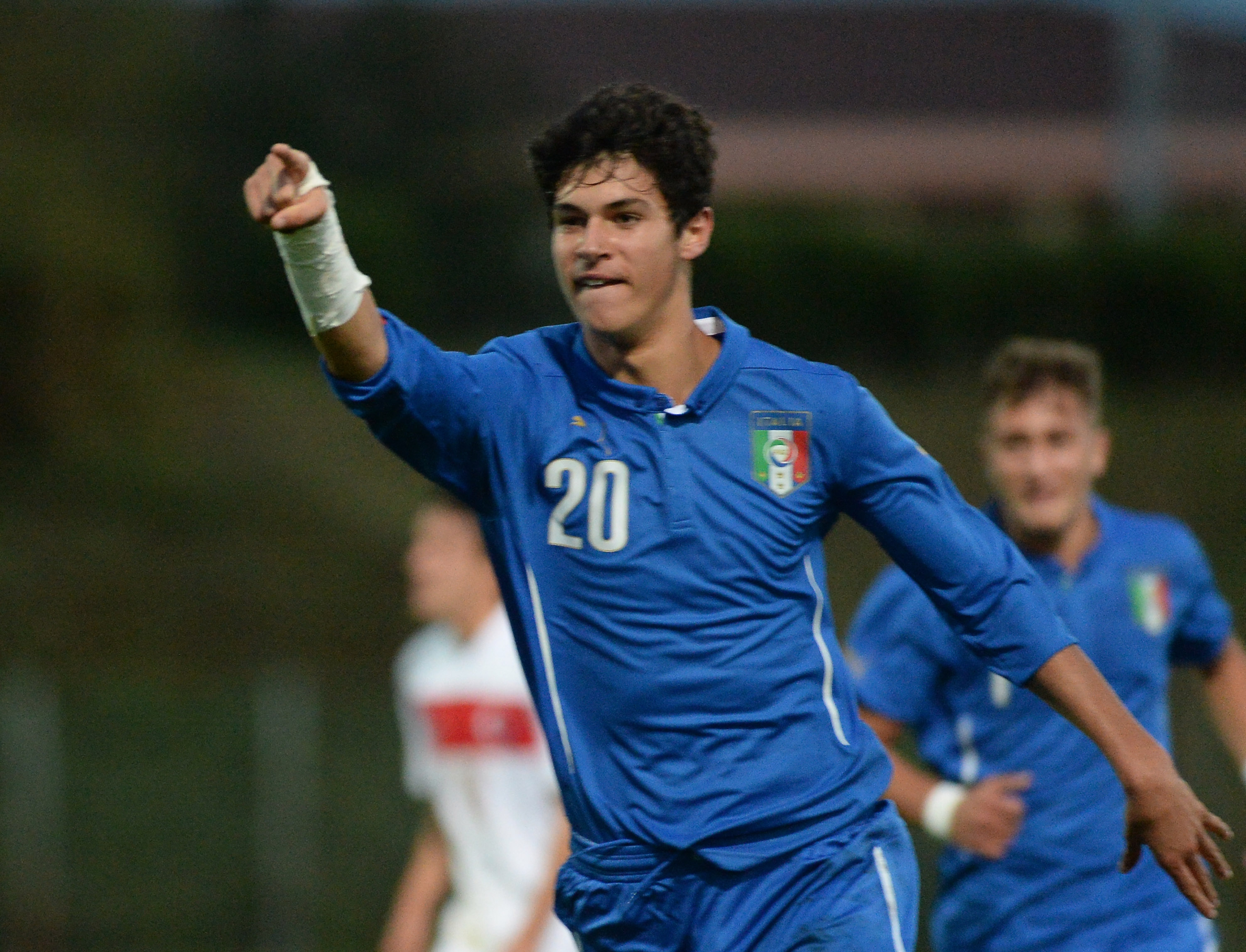 Genoa starlet Pietro Pellegri’s agent spoke to Foot Mercato on his client and what the future holds for him: “Pietro is an explosive attacker, we say he has characteristics that are slightly similar to Zlatan Ibrahimovic.”

“He is not only one of the best talents in Italy but Europe also. At the age of 16 he has already scored against Rome and Lazio! Many great European clubs follow him, but he still has three years of contract with Genoa.”