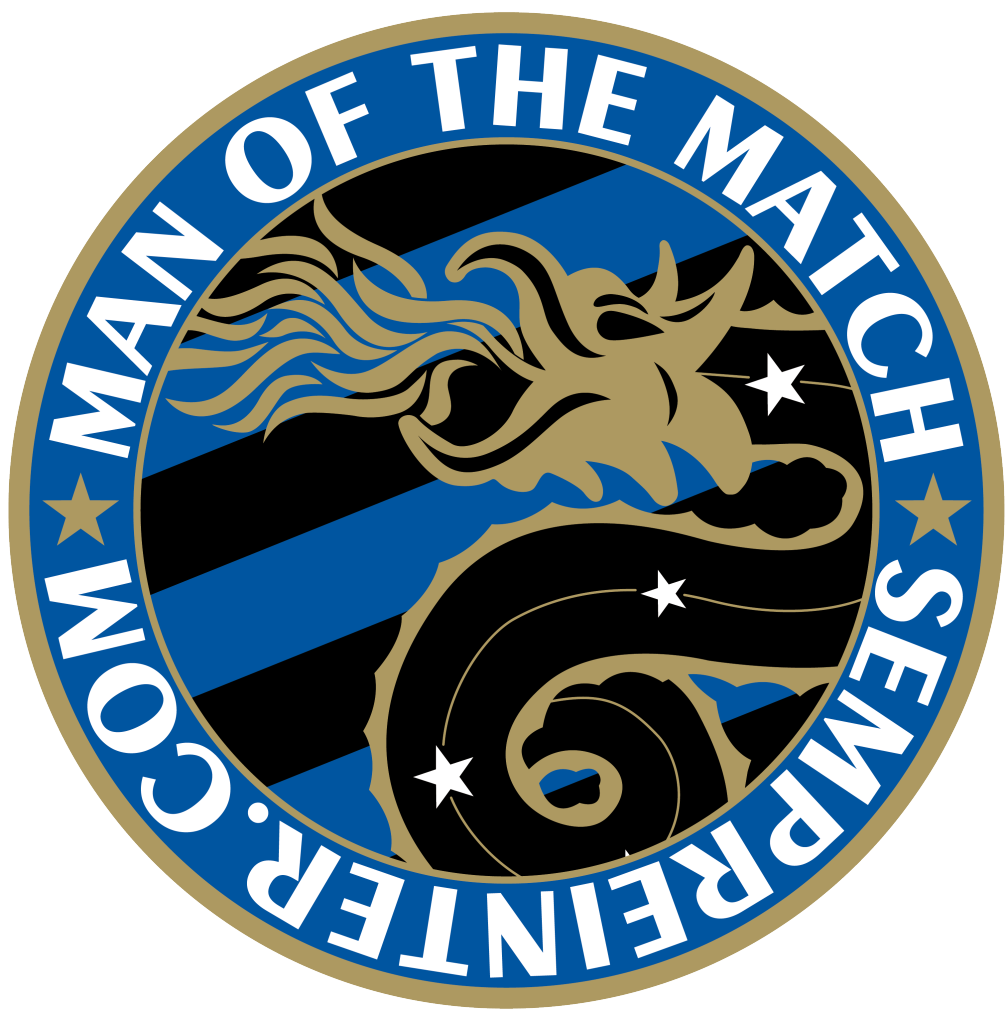 Inter beat AC Milan in the Derby della Madonnina at the Stadio Giuseppe Meazza by 3-2 in a thrilling match where the Rossoneri equalized twice before the Nerazzurri captain scored his and Inter’s third goal to take all three points.

Mauro Icardi became the 2nd Argentinian to score a hattrick in the derby della Madonnina, repeating Diego Milito’s feat in 2012 to seal all three points in a dramatic match that had everything. Milan put up a great fight and dominated large spells of the second half but each time they came back Icardi and Inter pegged them back again to take all three points and move up to second spot in the Serie A, only 2 points behind Napoli who host the Nerazzurri next Saturday on the 21st of October.

But who stood out for you in black & blue? Vote below and find out who the winner is on the next episode of #StudioInter this Tuesday.

To subscribe to the podcast via RSS or iTunes.