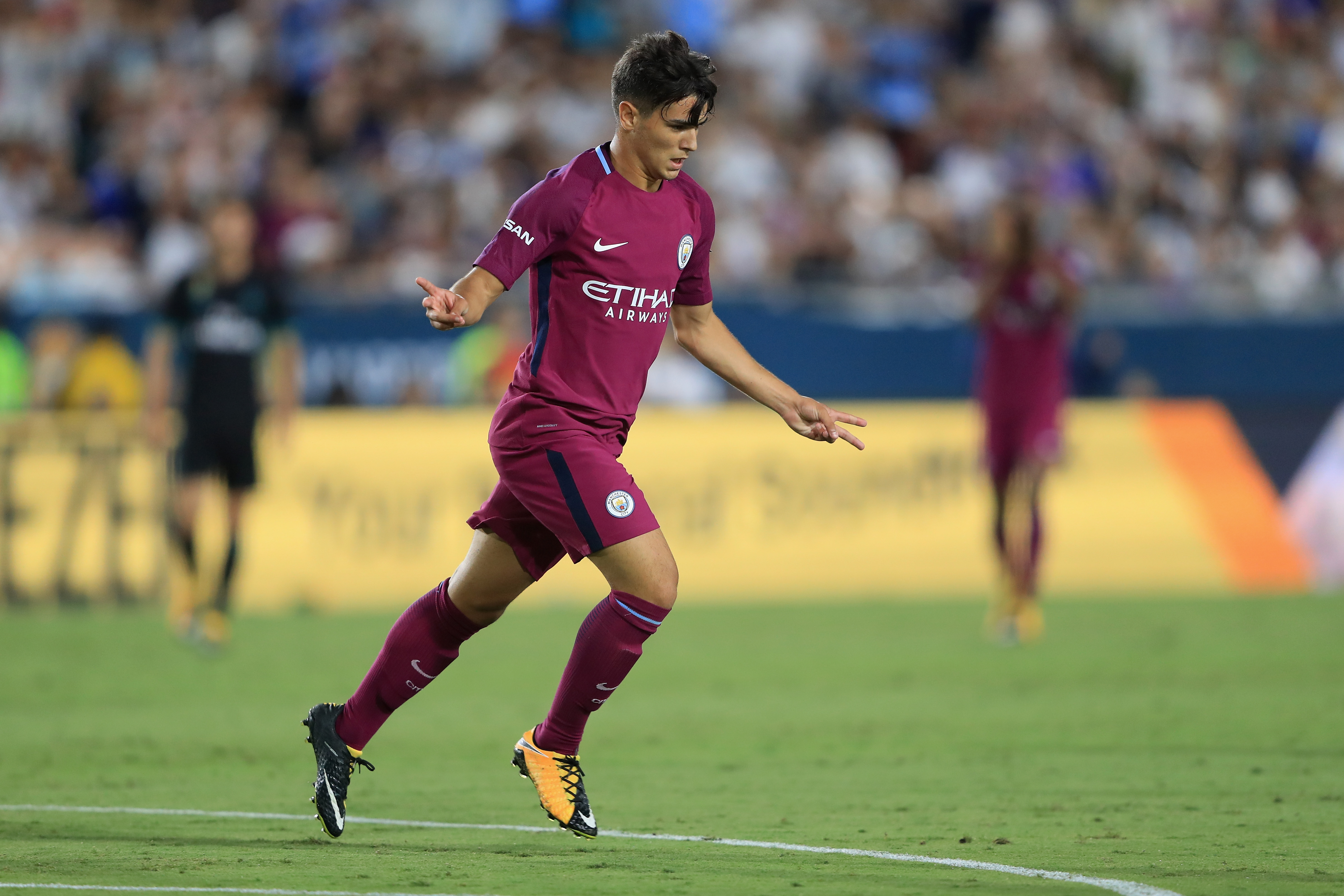 Piero Ausilio was at Manchester City’s 3-1 UEFA Youth League win over Napoli yesterday. According to Tuttosport, the Inter sporting director was watching City’s Brahim Diaz. The 18-year-old Spaniard scored twice in the game and is highly related by the City hierarchy and is under contract through to 2019.

It would be by no means impossible for Inter to tear the striker away from England but it would certainly be difficult for them to do so.