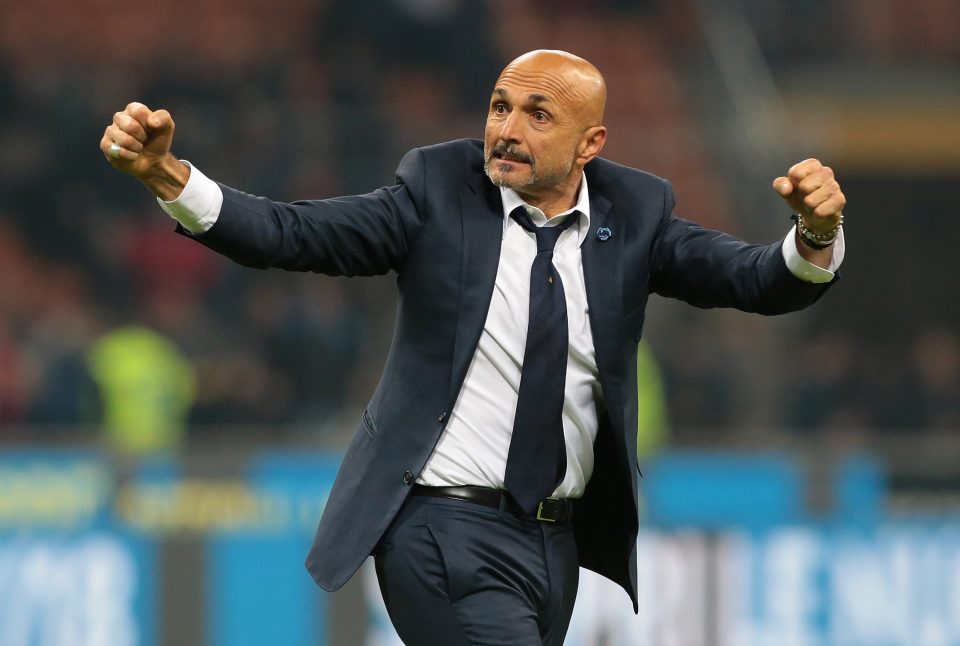 Inter coach Luciano Spalletti was very confident after the win in his interview with InterTV stating: “We won a match that was very important against a very strong opponent that I was very worried about playing. In the end we did extraordinary things, a huge game and an even bigger result. I’m very happy for my players. Curva Nord? I was there and they were calling me, so in return I thanked them.”

You even made Ivan Perisic laugh at the end of the game?

“Ivan is a reality for this club with both feet. He enjoys staying with the club, he’s the most incredible professional. He’s one of those that even after training is over, he works out on his own for about an hour, hour and a fifteen minutes. I’ll repeat, an incredible professional both physically and mentally. His physique is that of a horse. He makes these 60-70 meter runs and you feel the ground shake when he passes you.”

Did you notice the team suffered from fatigue perhaps from the Napoli match?

“No, it was Sampdoria that were great for they scored two goals off of two of our counterattacks. They are one tough team, an adversary like Sampdoria is rare to see go down in such a manner.  They’re strong, life is never easy against that club.  They we’re good, must give them my compliments.”