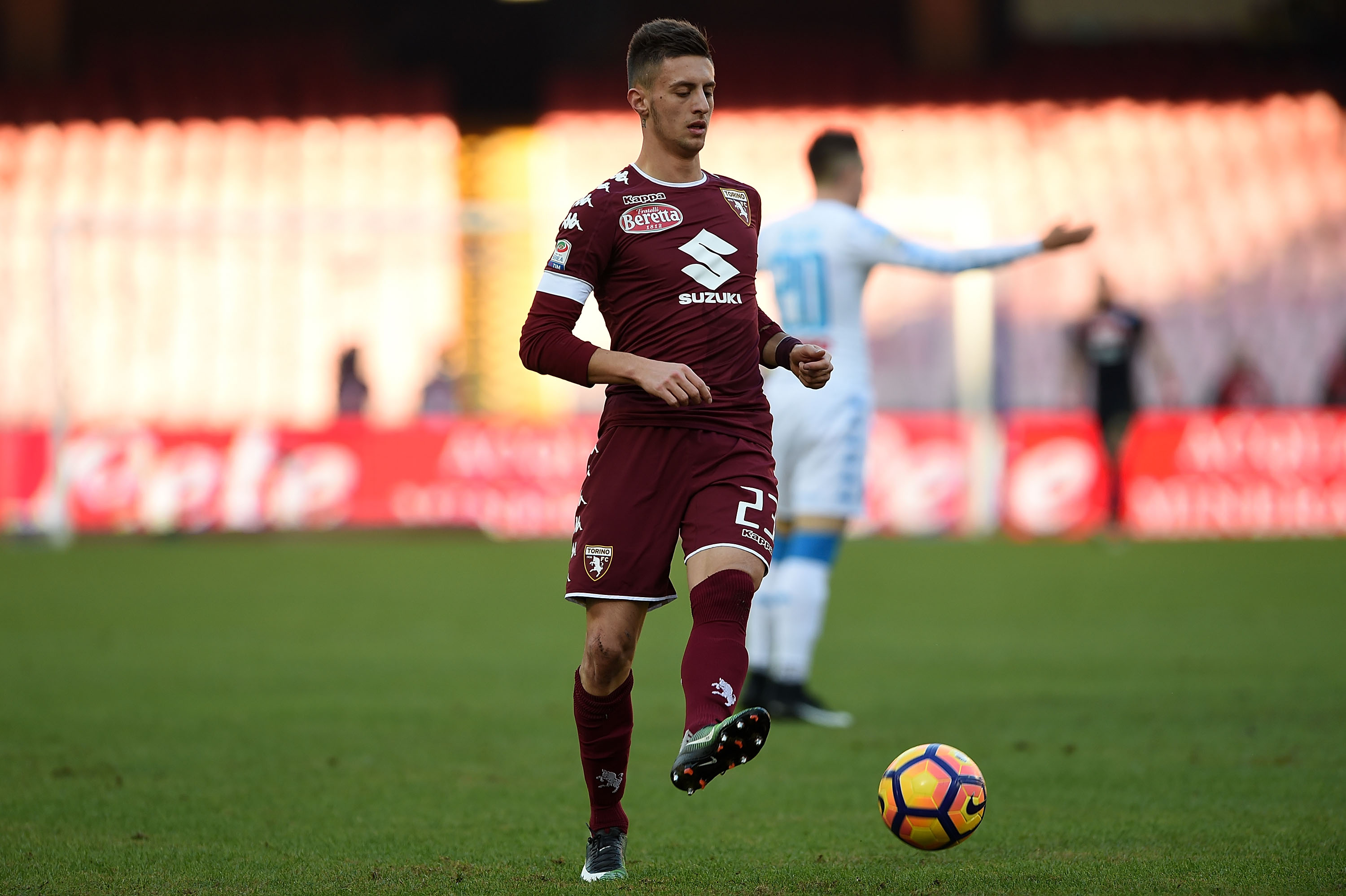 Former Empoli and Napoli midfielder, Mirko Valdifiori, spoke with Torino Channel about his sides’ lunchtime Serie A fixture against Inter in front of more than 72.000 spectators at the Stadio Giuseppe Meazza in Milano’s San Siro district.

The 31 year old Torino player stated that: “Sunday’s game will be a difficult one, Inter are where they deserve to be right now and they are doing very well. We need to try and play with the same positive energy we saw against Cagliari last Sunday night at home.”

Valdifiori was carefully optimistic ahead of Torino’s outing against the Nerazzurri on Sunday, with kick-off scheduled for 12.30 pm CET, stating that “We can put them under pressure and cause them problems by keeping the pace high and try to make quick counter attacks. If we go there to try and sit back and invite pressure onto us then we could concede and lose without having even tried to win the game.”