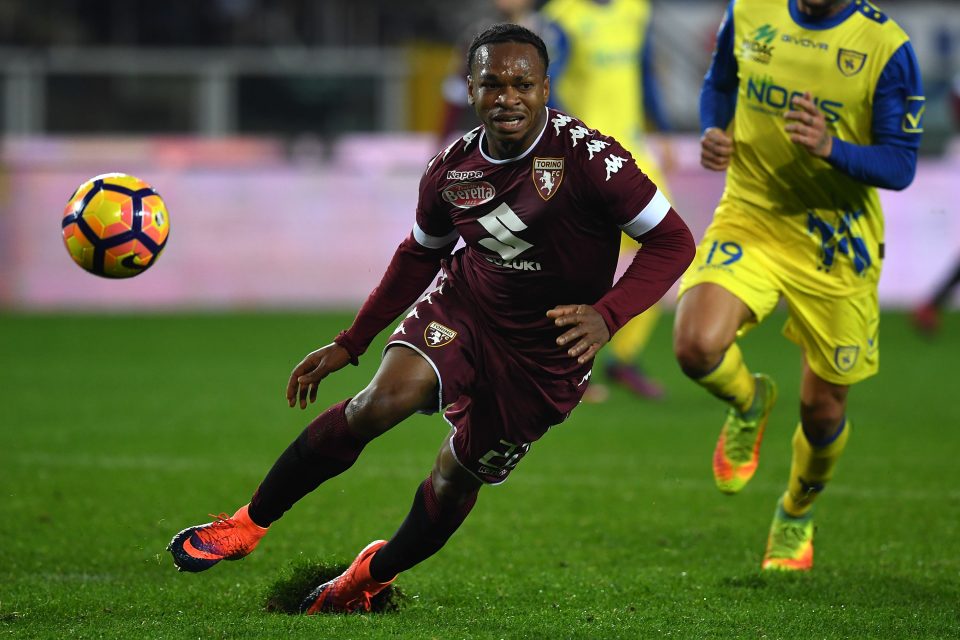 TV pundit and former player, Francesco ‘Ciccio’ Graziani discussed the match between Inter and Torino, the Scudetto race and Italy’s upcoming matches on Radio24, here are his words: “The Belotti versus Icardi match-up ended in a draw. Icardi could have done a little better, he had a few chances but he wasn’t decisive. As for Belotti, it’s normal that after an injury it will take time to return to form, he has also had a few chances today. Today, Torino were true warriors. They played with character and personality, I think they surprised Inter.  I think Inter need some stronger alternatives to their starting 11 if they want to challenge for the Scudetto. With a couple of reinforcements in January they can fight for the title. The match that Napoli drew today, they would have lost it last year which is why they are one of the favourites for the title. Roma are Scudetto material, but they lost some time at the start; the defeat with Inter still hurts them and with Napoli they found themselves in trouble.”

Graziani finished the interview discussing the Italian national team: “The play-off with Sweden? Us boys from the 1982 Italy squad are talking with the Federation to be guests at San Siro for the match and bring some luck. Ventura is a good and serious professional. The reality is that he did not understand that in the National you do not coach players, you select them. If I had was the National team’s coach, I would start Insigne because he’s devastating at the moment, playing with 4-3-3 formation”.