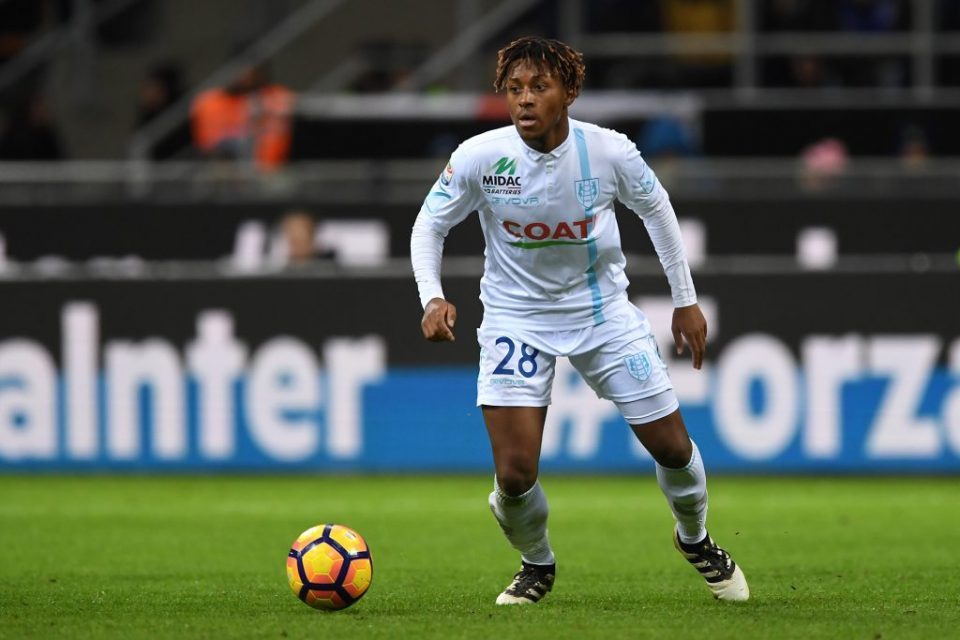 Samuel Bastian’s performances for Chievo have not gone unnoticed with a list of Italian clubs now looking at the young Belgian and according to FCInterNews.it Inter are one of those clubs that are monitoring his performances week by week.

Bastien started his football journey in Italy at Avellino in Serie B two years ago on loan from Anderlecht managing  31 appearances that saw him score 2 goals and grab an assist. In August of 2016 he moved to Chievo Verona and made 13 appearances in Serie A in his debut season scoring just the one goal whereas this year he has has come on leaps and bounds.

The Belgian, who is contracted to Chievo until June 2019 (with a clause that can trigger a year extension) is a central midfielder who can play just in front of the defence in a deep lying position as well as being able to push on in support of the strikers in the trequartista position. Last season he even played as a mezzala in the Chievo midfield.

The Veronese club paid just €2,500,000 for his services just over a year ago and as his performances improve, his value continues to increase as well.