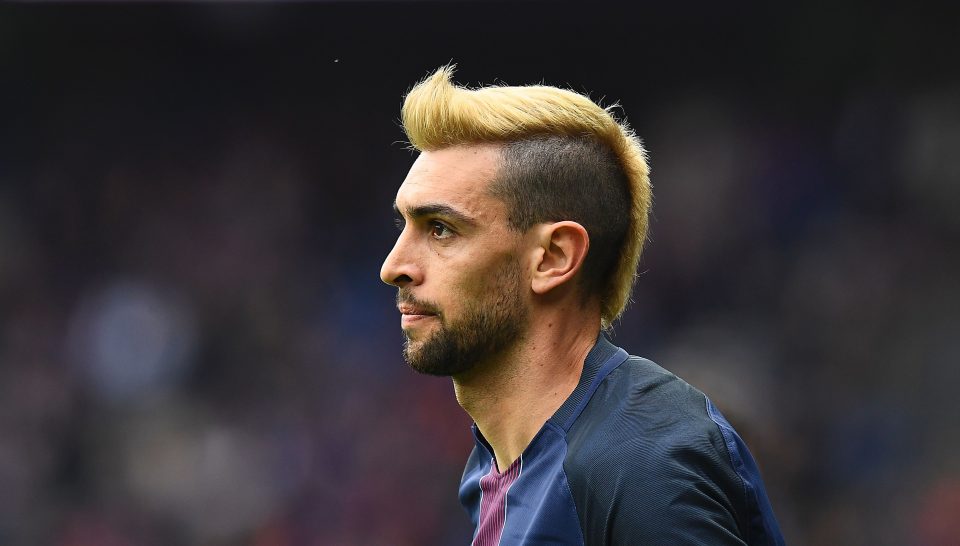 PSG’s midfielder Javier Pastore has expressed some words that showed his disappointment at his current situation at the Parisian club, suggesting the rumoured move to Inter could be likely in the winter transfer window.

However former AC Milan striker Christophe Dugarry, who is now a commentator on RMC Sport, was very displeased with El Flaco’s statements. These were the words of the French legend as reported by paristeam.fr: “I love him as a player, but what does he have to complain about? He doesn’t like the situation, but he is always injured, he can say what he wants, but he hardly ever finishes a full match, he is often absent. He plays a good match from time to time where he shows us his talent, but how can he complaint? He should go to play wherever he wants. First he needs to play well on a regular basis and then he can claim what he wants.”