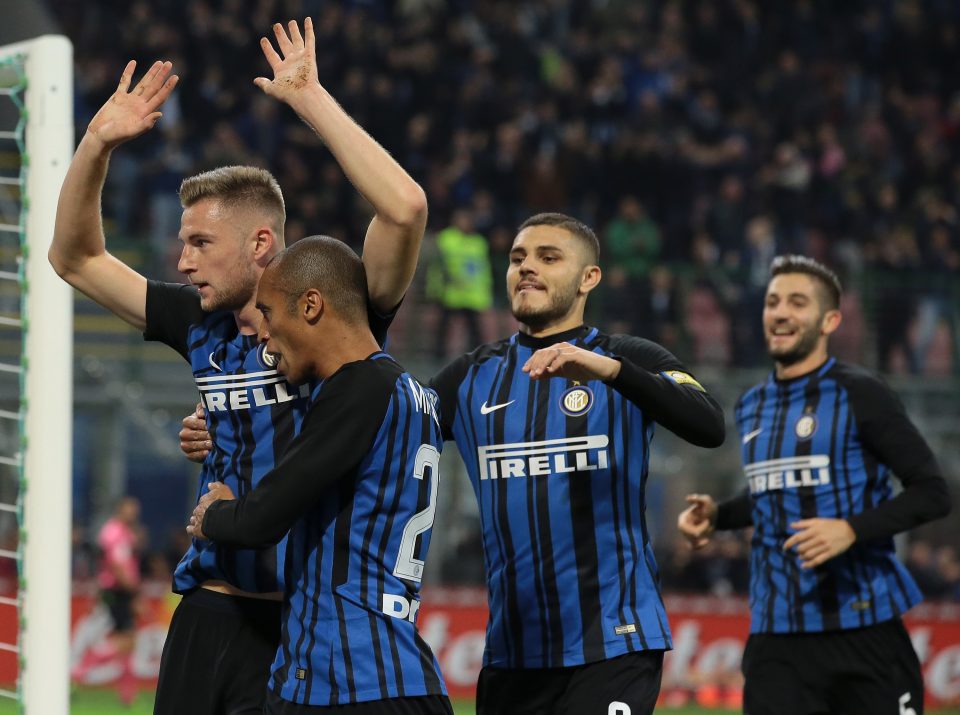 Before the start of the match against Barcelona, Juventus Chief Executive and General Manager, Beppe Marotta spoke to Premium Sport, on the topic of the Italian championship, the Bianconeri’s potential challengers and their own issues: “Napoli, Inter, Roma and Lazio have shown that they have improved compared to previous years, I think these teams represent an alternative to our dominance over these last few years, and we have a motivation and a mission to make sure we remain ahead. It’s nice to have some very prominent challengers for the Scudetto. I also have to admit that there has been a problem with our sloppiness and lack of concentration, something that we hardly ever saw in recent years, it is probably due physiological issues, based on the workloads and the amount of matches the players have to play.”

The former Sampdoria CEO ended the interview discussing the rumors surrounding Lionel Messi, who started the match against Juve on the bench, “I don’t know whether he has been benched due to transfer market issues, but it is pure fantasy to think that Juve are chasing him.”