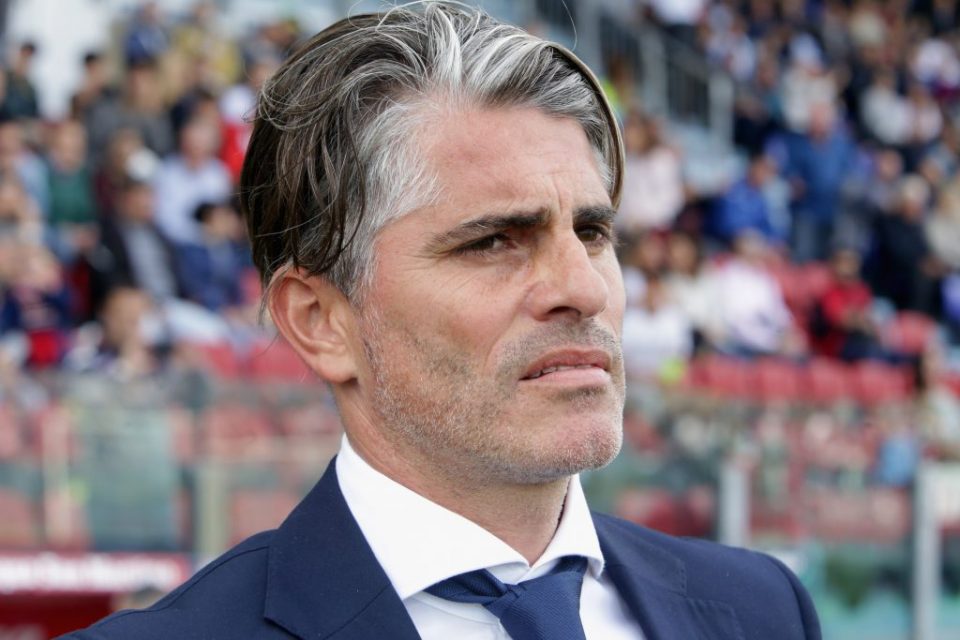 “Inter are tough, they are organised and are practical too,” he told Gazzetta dello Sport before going on to reveal who he envies most from Inter’s side.

“I envy Matias Vecino, who has become a complete player at Inter. I hope our Nicolo Barella can become one too.”

Cagliari are on a good run having won three of their last five games and Lopez revealed the reasoning behind their good fortunes under his tutelage since taking over five weeks ago.

“It is down to them [the team], they have given me 120% effort, they are giving their all. I try to keep them all motivated.”

Going in to tomorrows fixture Cagliari find themselves in 13th place with 15 points. Depending on other results, Cagliari could break in to the top 10 if they were able to pull off an unlikely victory over Luciano Spalletti’s unbeaten Nerazzurri.