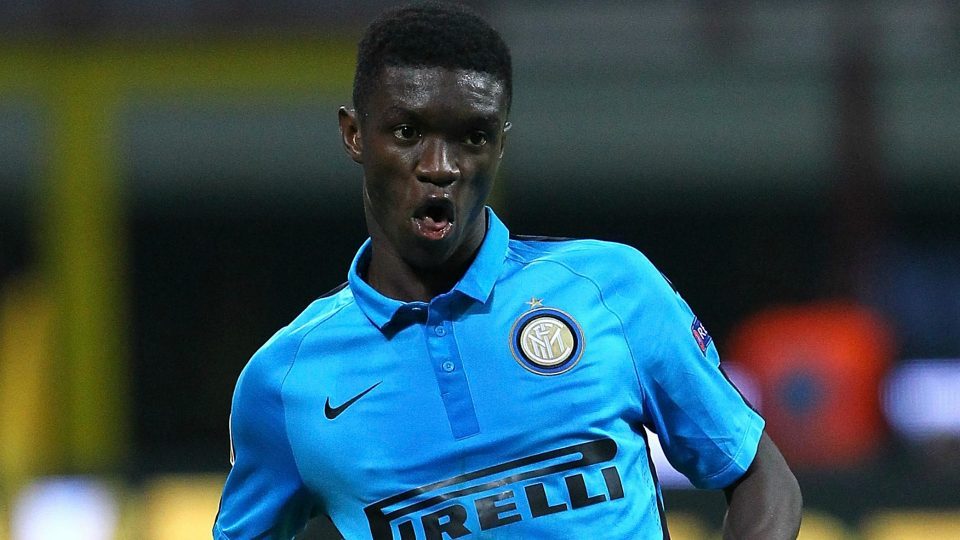 According to Italian media outlet Il Restor del Carlino, Inter are preparing to make a move for former Nerazzurri youth team player Ibrahima Mbaye, who is currently playing for Serie A side Bologna when the transfer window opens in January.

The 23 year old Senegalese full-back has a contract with Bologna that runs until the end of June 2019 but this does not exclude a January move away from Emilia-Romagna back to the black and blue side of Milano. The Bologna player is reportedly very interested in returning back to his old stomping ground should an offer arrive from the Nerazzurri.

Inter were the club that brought Ibrahima Mbaye to Europe at the age of 16. He played in the club’s youth system and was a member of the Primavera squad that won the inaugural UEFA tournament Next Gen Series in 2012 under coach Andrea Stramaccioni, as well as also winning the Primavera league under coach Daniele Bernazzani.