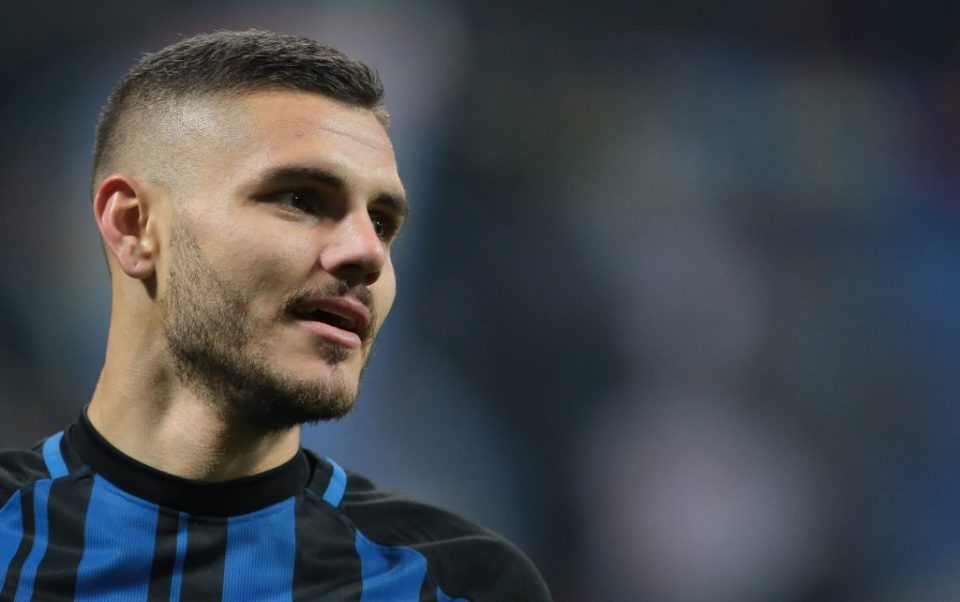 It is well expected that the battle for the Capocannoniere this season will be a head to head fight between Inter’s captain Mauro Icardi and Lazio’s Ciro Immobile. The Lazio man was highly complementary of Icardi, who he is three years the elder of.

“He is champion. He is always in the race for capocannoniere. He has developed so much and is doing essential things for his club Inter. He is a tough competitor to beat. He is very deadly in the penalty box. He always give his all,” the Italian international formerly of Borussia Dortmund and Torino told Premium Sport.

Immobile and Icardi are tied with 15 goals apiece in the Serie A scoring charts this term. The Biancocelesti forward has racked up more assists (6 assists) than the Argentine International however (just one assist). Both forwards have contributed to 45% and 54% of their team goals respectively in this current Serie A season.