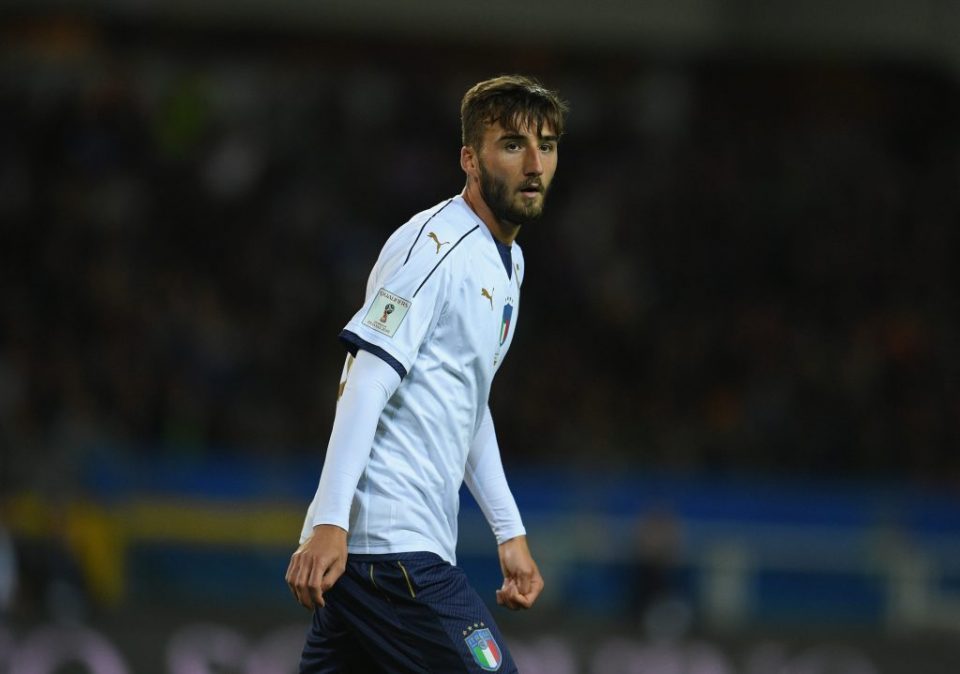 Neither the Nerazzurri or Bianconeri have an interest in Di Maria anymore, at least a serious one anyway. There are currently three names which both the Nerazzurri and Bianconeri managements are wanting at their respective sides.

Atletico Madrid centre back Jose Maria Gimenez is one of the three. The Uruguayan has little over 6 months remaining on his current contract with Atleti and is available to be signed on a pre-contract agreement in January. The 22-year-old is Inter Technical Coordinator Walter Sabatini’s number one goal for the defence.

Bryan Cristante is the second name which both clubs are after. The Atalanta midfielder has starred for Gian Piero Gasperini’s side this season and made his international debut for Italy back in October. Moreover, he is subject to European-wide interest.

Finally, Cagliari’s Nicolo Barella is wanted by each club. The 20-year-old midfielder has been ever present in the Rossoblu midfield and watched on numerous occasions by Inter scouts this season.