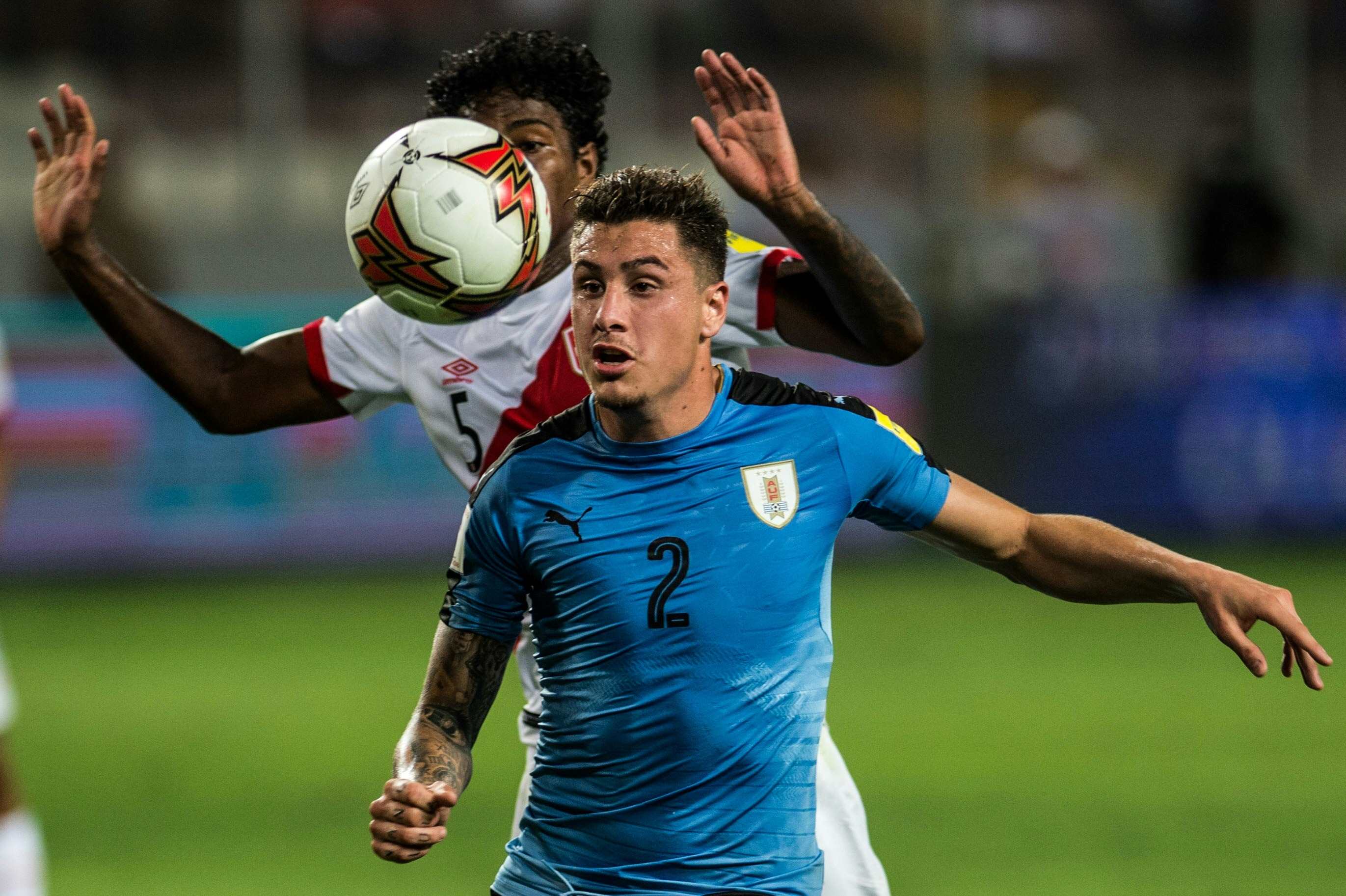 Atletico Madrid defender Jose Maria Gimenez has hit out at rumours linking him to other clubs including Inter and Juventus.

The Uruguayan defender has a contract which expires at the end of the current season but Sky Sport report that the 22-year-old will pen a new contract which will keep him at the Wanda Metropolitano stadium through to 2022. Moreover, they suggest that Los Colchoneros will up his current release clause of €60 million in an attempt to put any interested parties off.

“I only think about Atletico Madrid. I do not think about leaving, I fully identify myself with this club,” Gimenez said following Atleti’s 3-1 win against Elche on Wednesday night.

Gimenez has found first team opportunities limited this term and often finds himself among Diego Simeone’s substitute bench but is regarded as one of the Spanish club’s top prospects nevertheless. Gimenez has made just four starts in the league this season and a total of 11 appearances in all competitions.