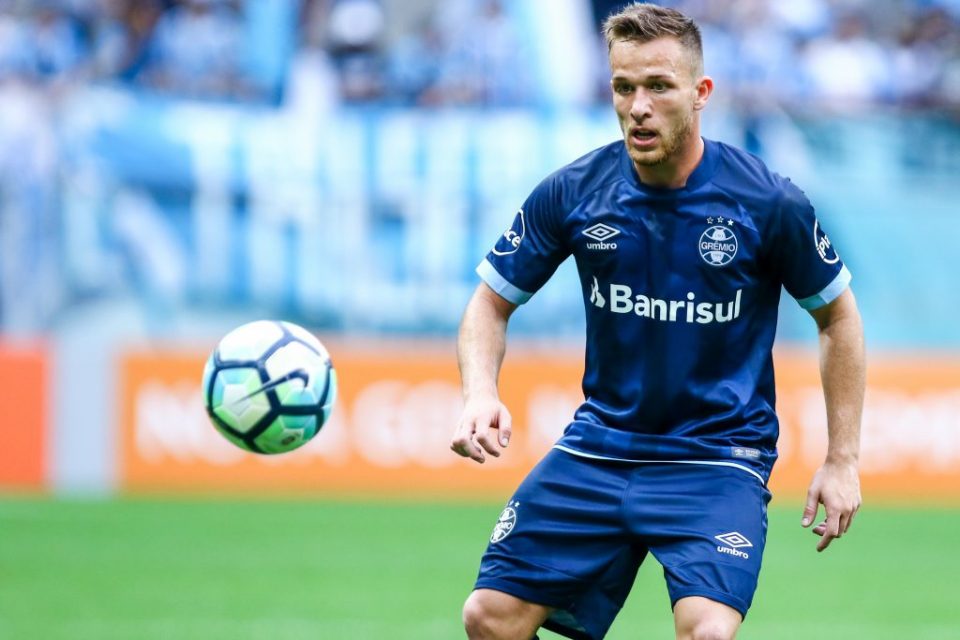 Inter are scouting a whole host of players in South America currently according to transfer market expert Gianluca Di Marzio.

Boca Juniors Cristian Pavon, Racing Club’s Lautaro Martinez and Gremio’s Arthur are just three of the names which the Nerazzurri have cast an eye over recently during scouting missions in South America.

Inter are not alone in courting Martinez with Fiorentina and Atletico Madrid both interested in him. Fiorentina made a move for him last month while Atleti boss and former Inter favourite Diego Simeone called the player in an attempt to convince him to move. Martinez has a €9 million release clause and the fee would be paid straight to the player instead of his club.

Inter scouted Arthur, who won the Copa Libertadores with his side on Wednesday night, over the two legged final and now the Nerazzurri must choose which player they want to add to their ranks. For January anyway, Inter can only add one of the three due to having only one non-EU player spot available.